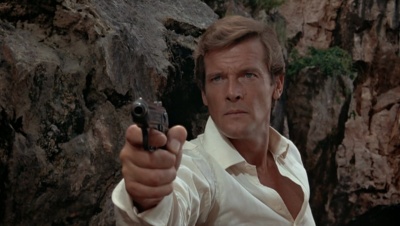 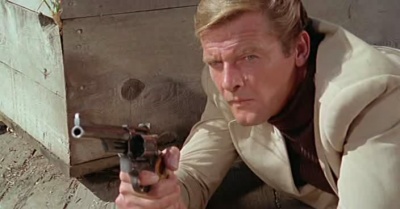 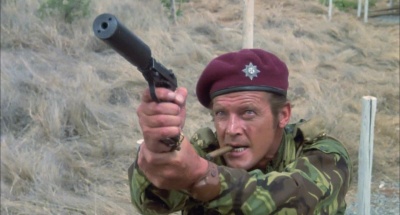 Roger George Moore (October 14, 1927 – May 23, 2017) was an English actor best known for his portrayal of James Bond for seven films from 1973 to 1985. In addition, he had gained prominence on television for his role as Simon Templar in the series The Saint and also had appeared in such films as The Wild Geese, The Cannonball Run, and Street People. Moore became a Commander of the Order of the British Empire in 1999 and Knight Commander in 2003. In 2008 he received a star on the Hollywood Walk of Fame. On May 23rd, 2017, Roger Moore passed away after a short, but brave battle against cancer at his home in Switzerland.