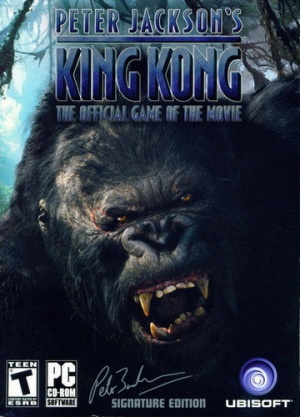 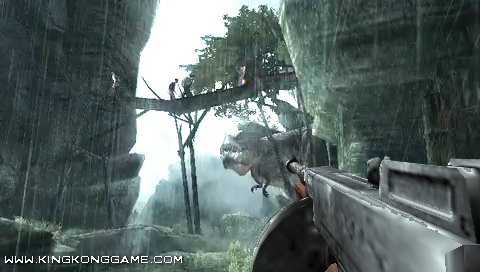 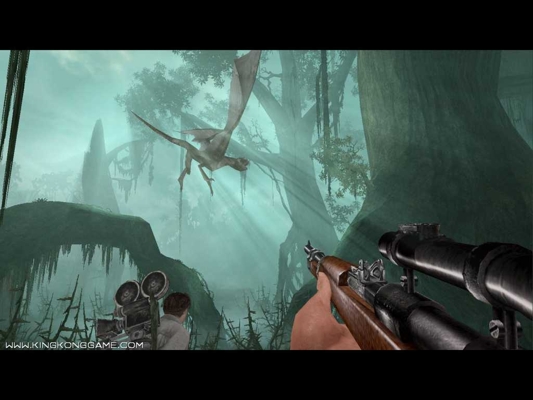 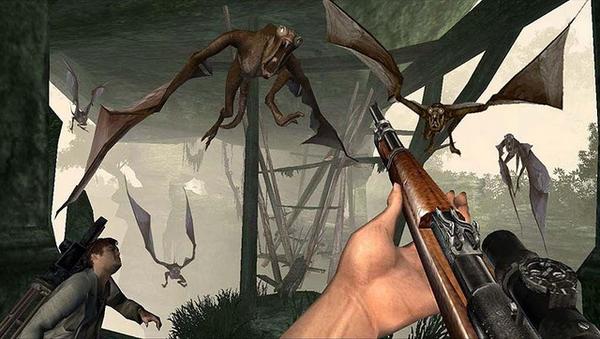 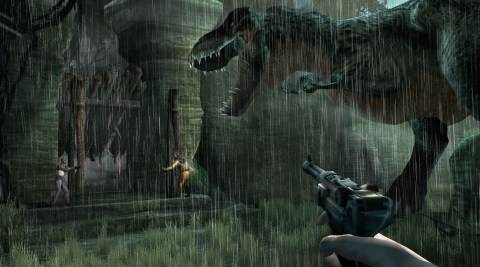 The Nintendo DS version of the game replaces the Luger with a poorly rendered M1911. 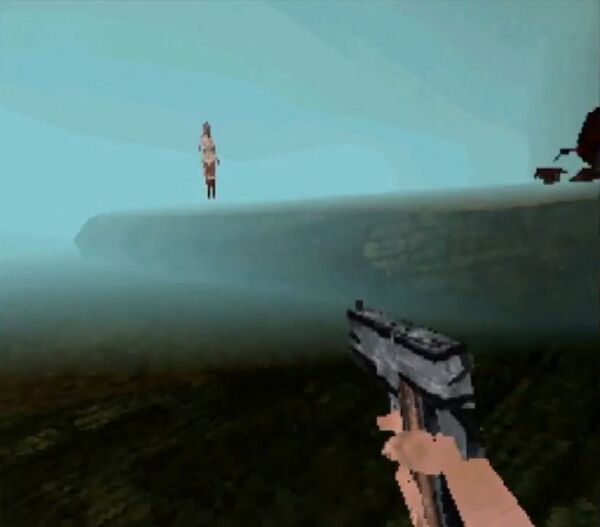 Jack with his dollar-store 1911