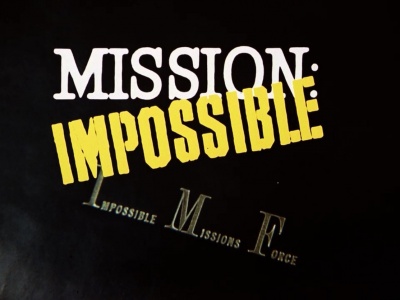 Mission: Impossible is the classic television espionage series that aired in the US on CBS for seven seasons from 1966 to 1973. The series followed members of a covert US government organization known as the Impossible Missions Force (IMF), which was tasked with carrying out missions that could not be performed by conventional government agencies. From Season 2 until the series' conclusion, IMF agent Jim Phelps (Peter Graves) assembled a team of highly specialized agents each week to accomplish their assignment. Throughout its seven seasons, several notable actors would appear in the series as cast members including Martin Landau, Leonard Nimoy, Lesley Ann Warren and Sam Elliott. The series would also spawn a 1980's television revival as well as a feature film series starring Tom Cruise, beginning with Mission: Impossible (1996).

The following lists the seasons of Mission: Impossible: