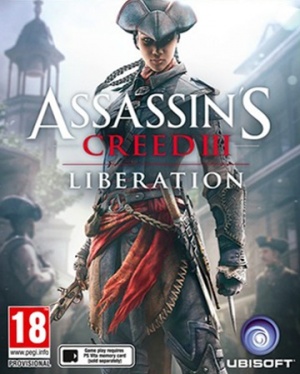 The Pocket Pistol is the first handgun available right after the start. It can be used when dressed as a Lady or Slave. 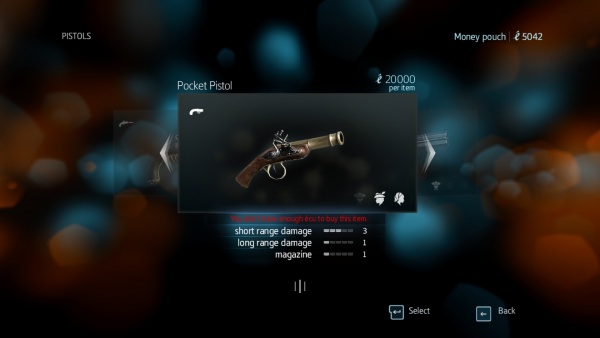 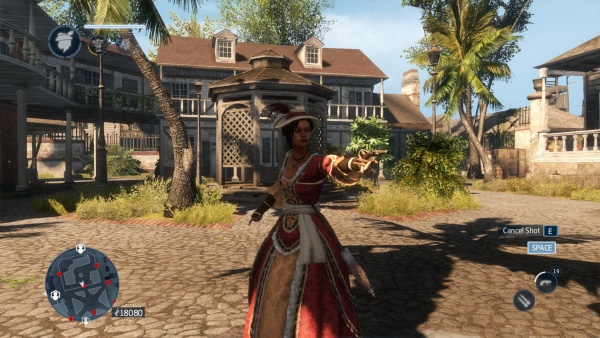 The Queen Anne Flintlock Pistol with brass barrel can be used when dressed as an Assassin. Can be dual-wielded. 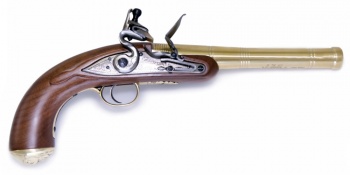 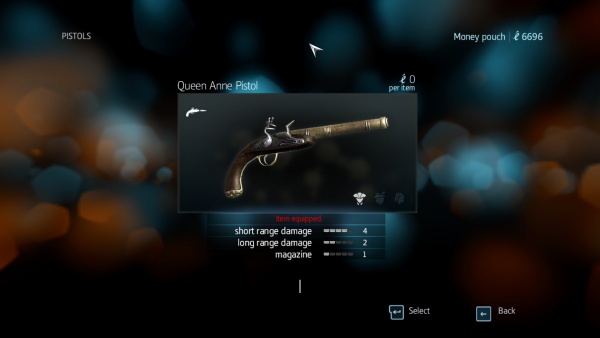 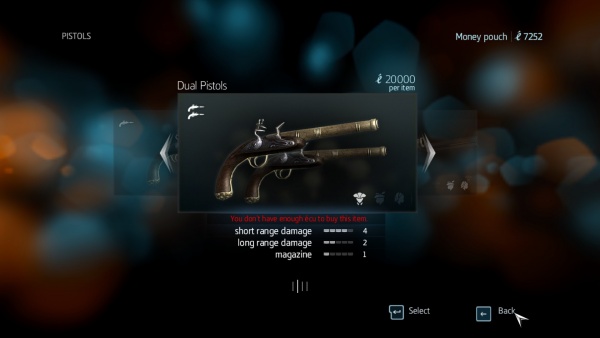 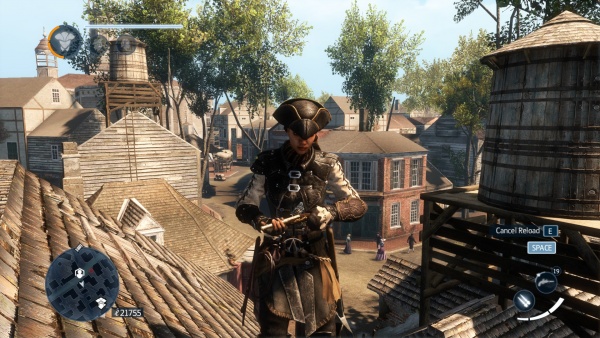 The Double Barrel Flintlock Pistol made by Durs Egg is featured as the "Double-Barreled Pistol". It can be fired twice before reloading. 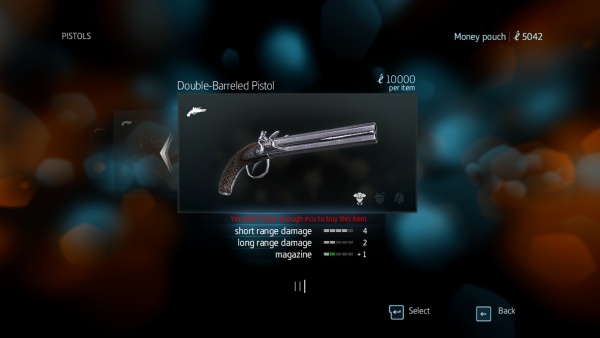 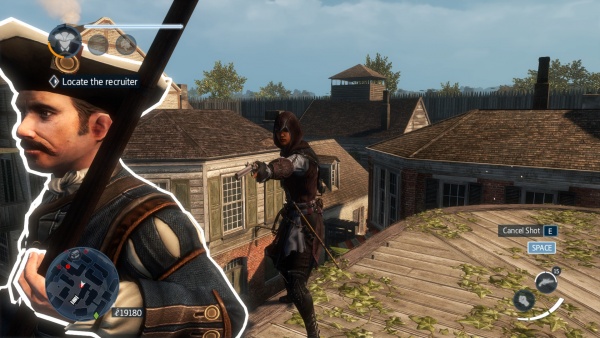 Aveline takes aim with the Double Barrel pistol at an unsuspecting soldier. 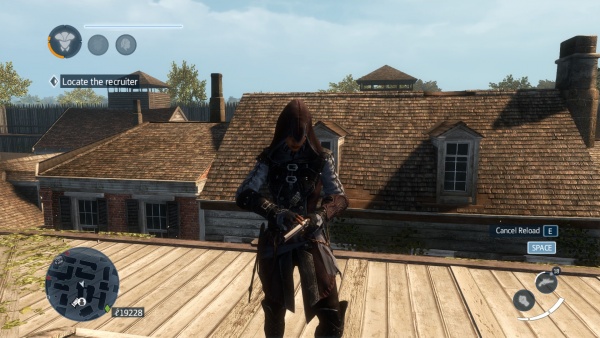 The Dueling Pistol with a brass barrel is based on French flintlock dueling pistols. It is unlocked after purchasing all Pocket Watches from smugglers. 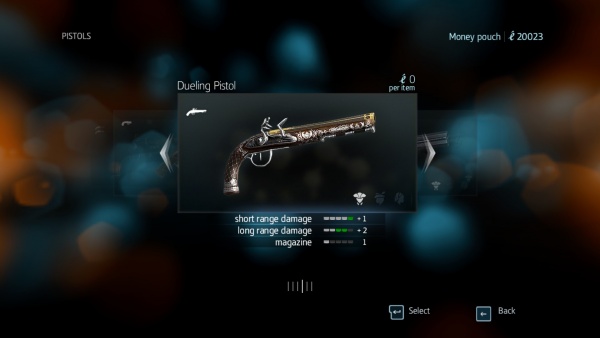 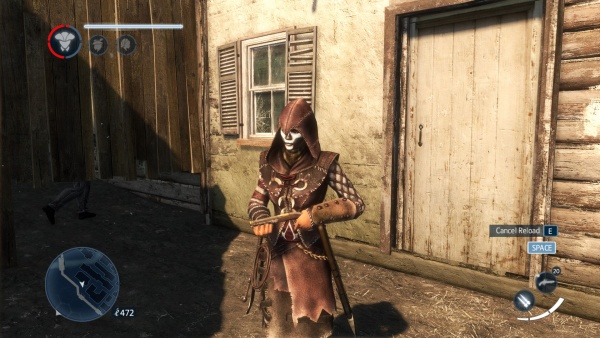 The Belgian Mariette Pepperbox Pistol with four barrels is featured as the "Pepperbox Pistol". It is anachronistic as Mariette pistols were produced in mid 19th century. 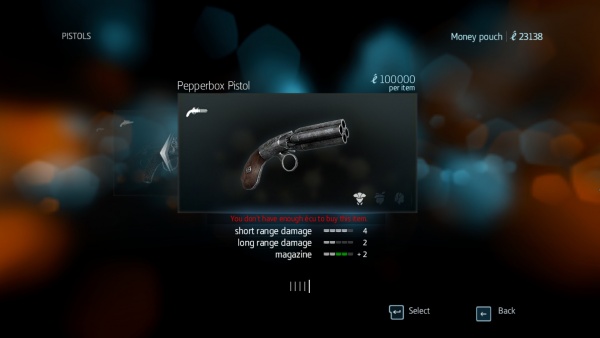 Pepperbox Pistol - Look at the price... 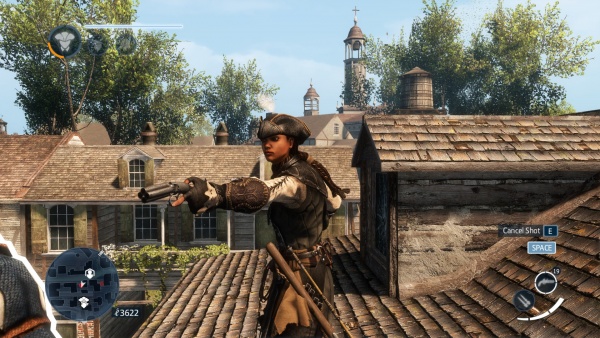 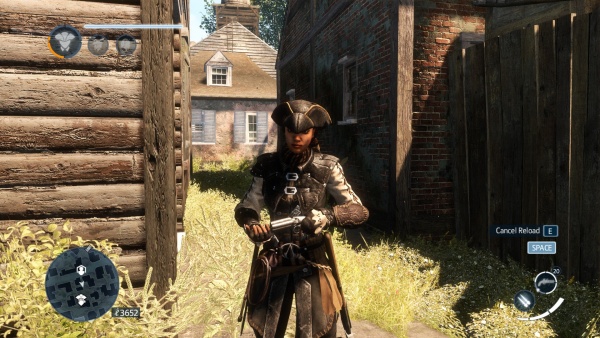 Reloading animation of the same gun.

The Charleville Musket with bayonet is carried by enemy soldiers. It can be picked up and will not replace the pistols. While its usage by the French troops is appropriate, its usage by the Spanish ones is not. 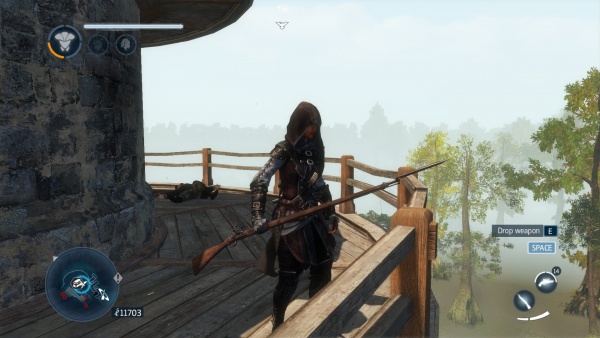 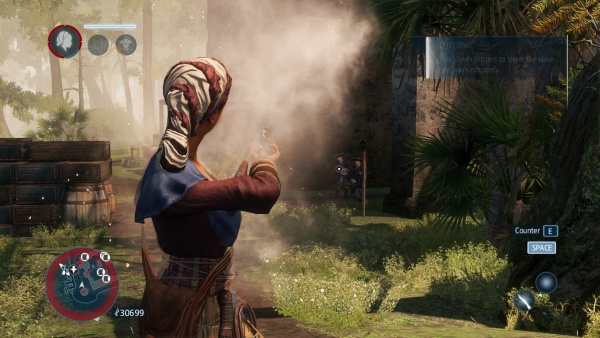