The Three Musketeers is the 1973 feature film adaptation of the Alexandre Dumas classic story The Three Musketeers. This adaptation was produced by Alexander and Ilya Salkind and was directed by Richard Lester (who would later collaborate on Superman II and Superman III). The cast includes Oliver Reed, Frank Finlay, and Richard Chamberlain as the title characters as well as Charlton Heston, Raquel Welch, Christopher Lee, Faye Dunaway, and Michael York as D'Artagnan. Originally produced as a three hour film, the decision was made to split the production into films, concluding with its 1974 sequel The Four Musketeers. In 1989, the cast would reunite in a third film The Return of the Musketeers. 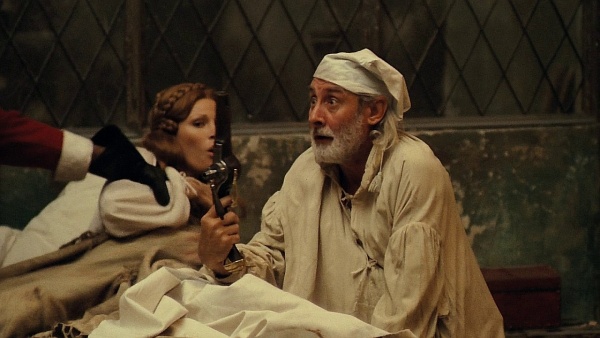 D'Artagnan (Michael York) is presented with a Matchlock Musket in the film. 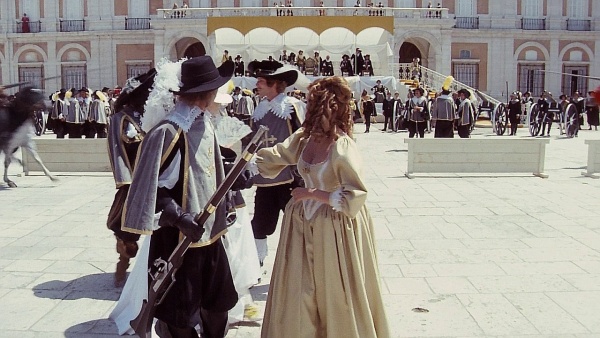 D'Artagnan (Michael York) is presented with a Matchlock musket in the film.