Last Sharknado: It's About Time, The

From Internet Movie Firearms Database - Guns in Movies, TV and Video Games
(Redirected from The Last Sharknado: It's About Time)
Jump to: navigation, search 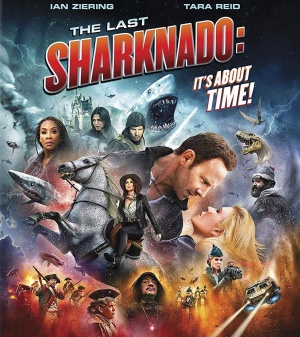 The Last Sharknado: It's About Time is the sixth and final installment in the popular Sharknado science fiction horror disaster film series that initially premiered on Syfy. The 2018 sequel follows Fin (Ian Ziering) and his friends as they travel through time in order to stop the latest Sharknado.

The following weapons were used in the film The Last Sharknado: It's About Time:

When traveling to the time of the US Revolutionary War, several colonial soldiers are seen armed with the Charleville 1766 flintlock musket. 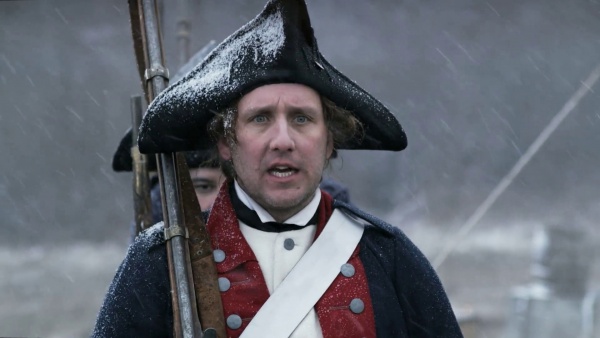 Colonial soldiers are seen armed with the Charleville 1766 flintlock musket.

When traveling to the Old West, the Sheriff (Dee Snider) uses a Colt Dragoon. 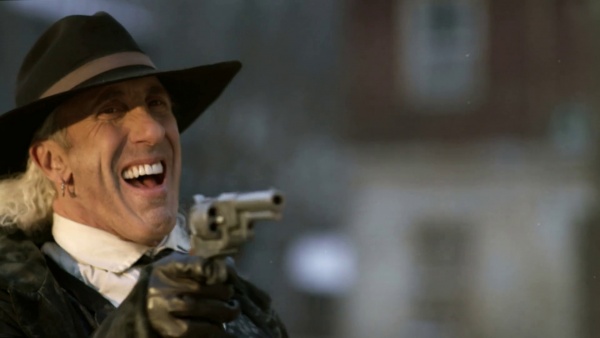 When traveling to the Old West, the Sheriff (Dee Snider) uses a Colt Dragoon. 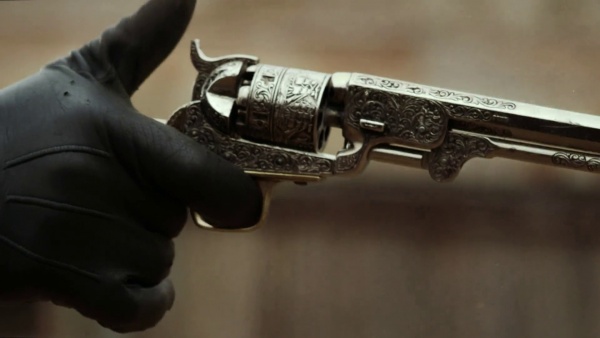 The Colt Dragoon seen in closeup. 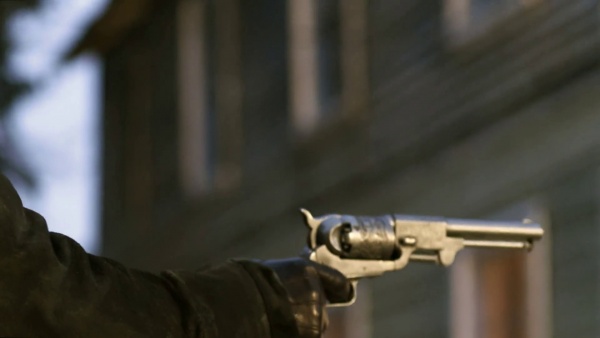 When in the Old West, Skye (Vivica A. Fox) and others carry the Single Action Army. 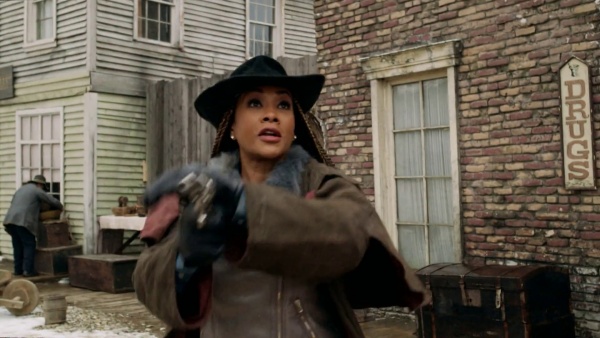 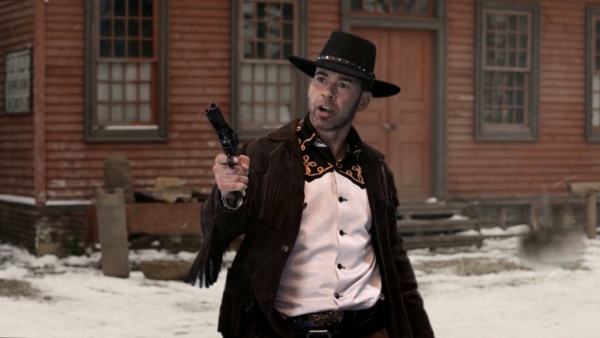 The Single Action Army is drawn.