Snipers (Snaypery) (Russian Title: Снайперы) is a 1985 World War II drama based on story of the famous SovietKazakh sniper Aliya Moldagulova, who receive the Hero of the Soviet Union medal for acts of bravery.

The following weapons are featured in the film Snipers (Snaypery): 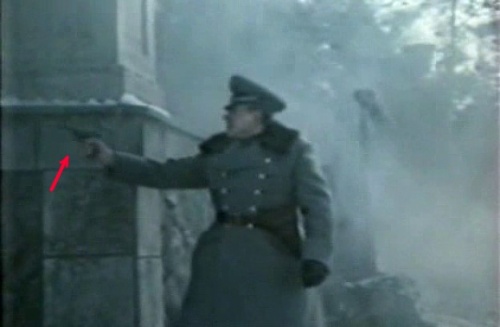 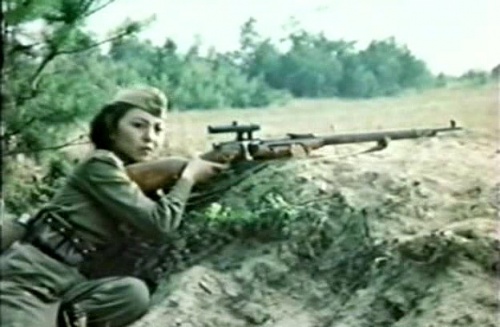 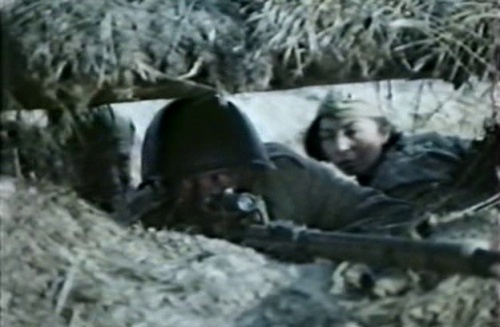 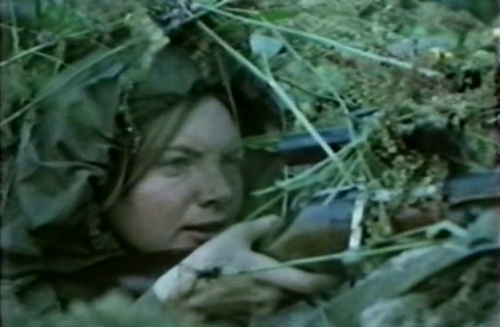 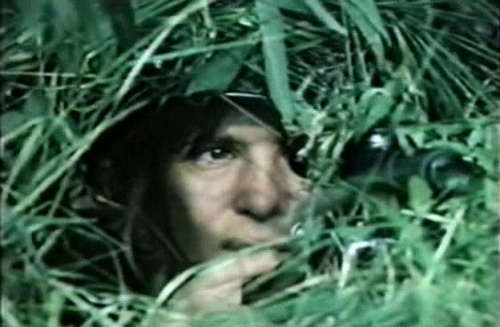 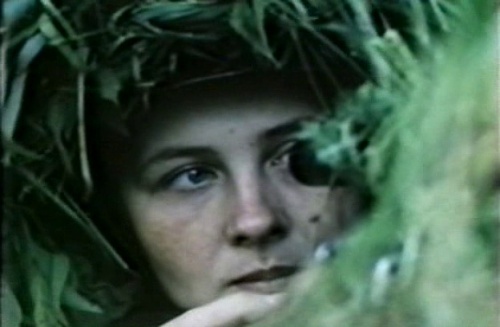 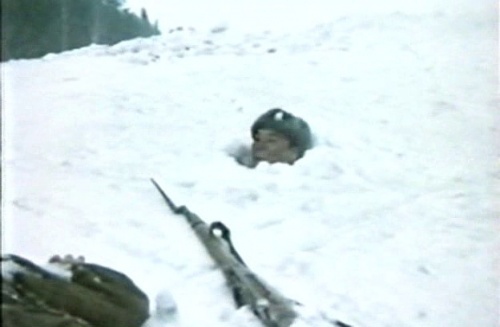 In the snow lies rifle of fallen soldier with bayonet.

German snipers use a Karabiner 98ks with a scope. 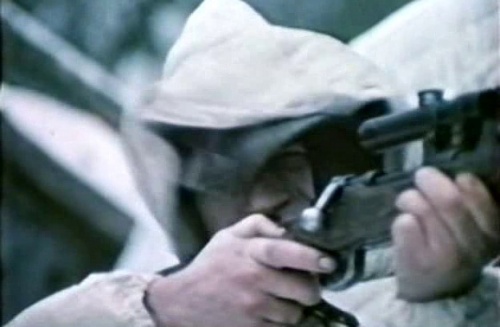 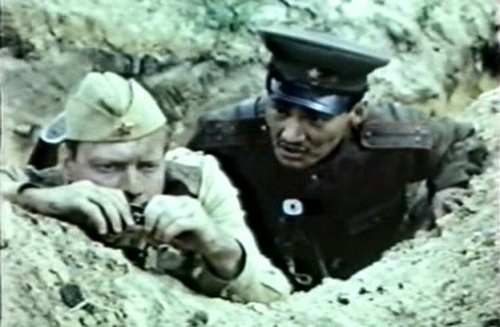 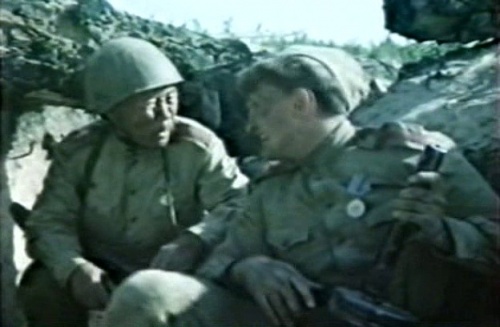 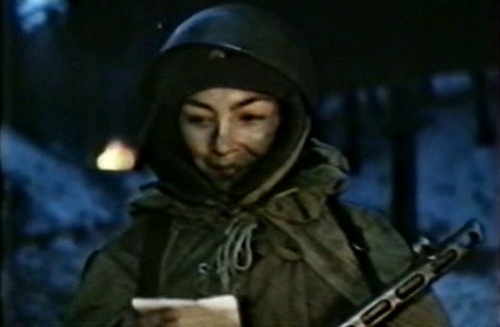 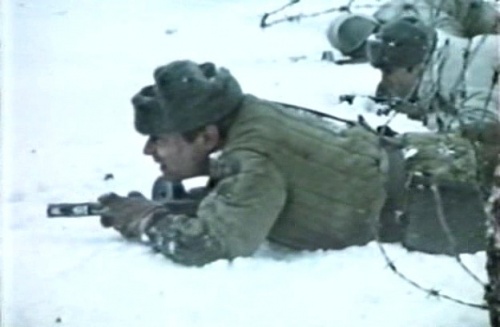 Maj. Fyodor Matveev (left)) in attack with his PPSh-41 in hand. 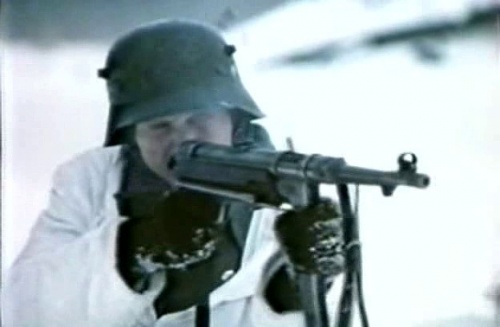 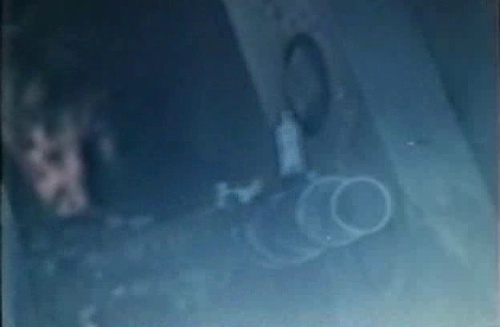 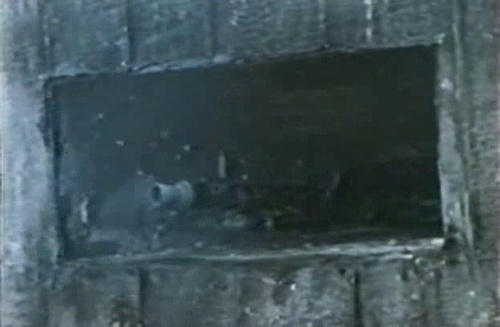 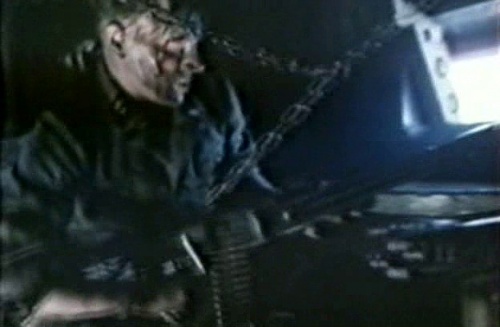 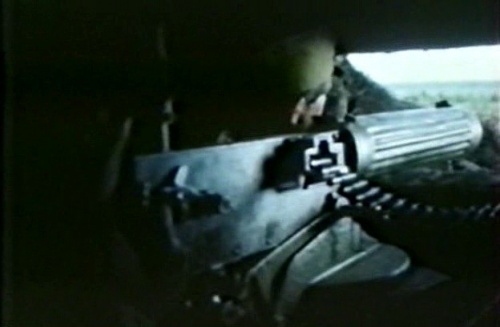 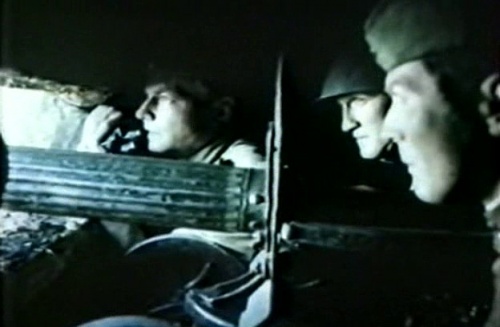 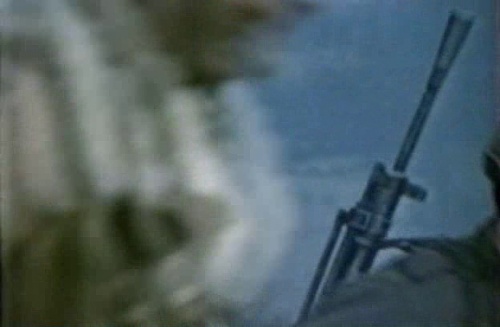 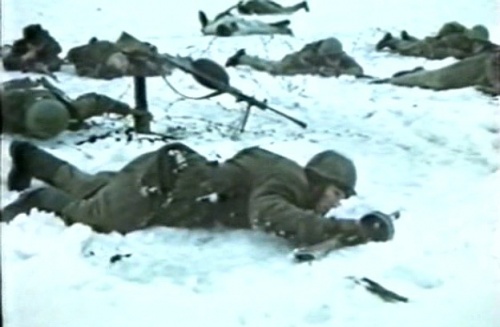 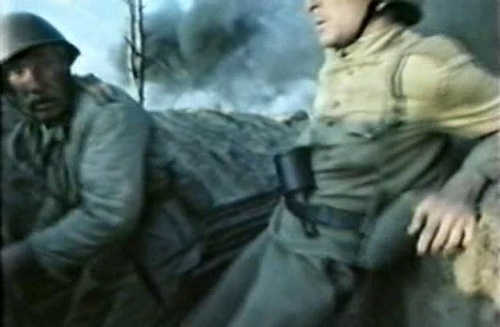 Soviet soldier in action with a PTRD-41 anti-tank rifle. 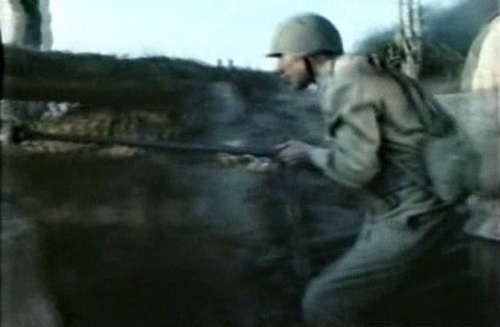 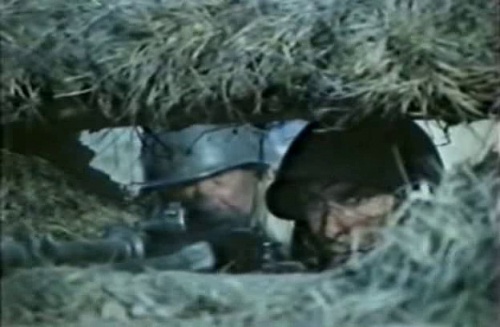 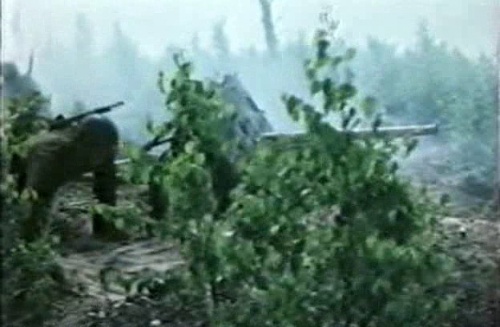 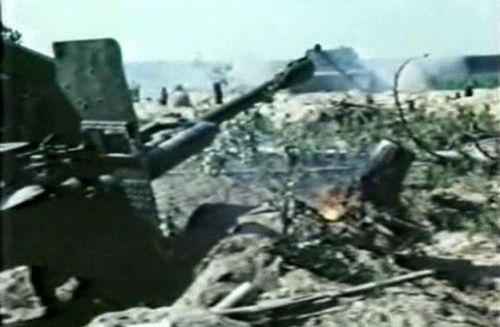 Tanks Tiger I. supported the attack of the German infantry. 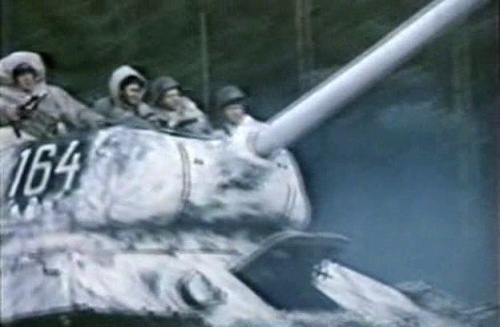