Seventeen Moments of Spring (original title Semnadtsat mgnoveniy vesny) is a 1973 Soviet TV mini-series directed by Tatyana Lioznova and based on the novel by Yulian Semyonov. The story takes place in March 1945 in Berlin. The main character of the movie is a Soviet spy Colonel Maxim Isaev who operates in Nazi Germany as SS-Standartenführer Max Otto von Stierlitz.

The following weapons are seen in the movie Seventeen Moments of Spring: 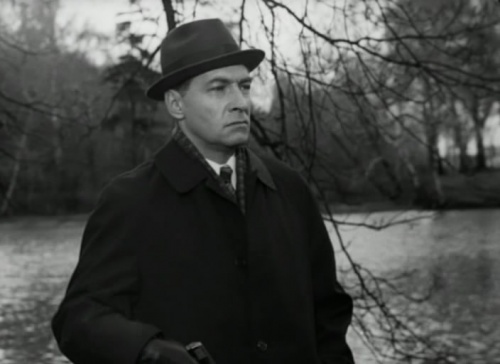 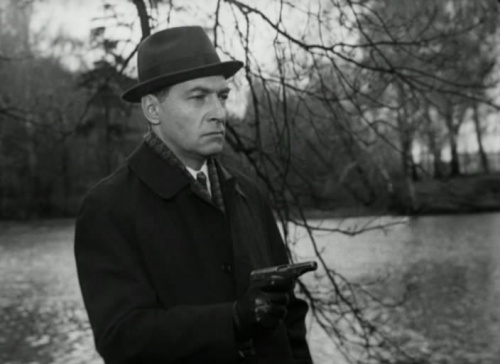 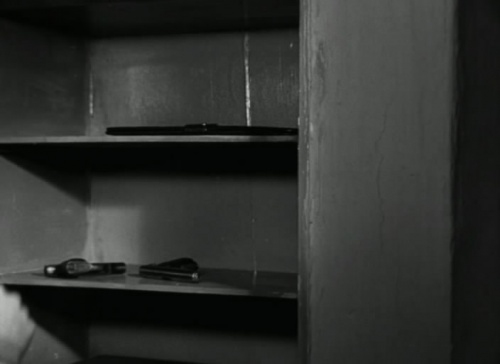 Two pistols that appear to be FN Model 1910s are seen in safe. 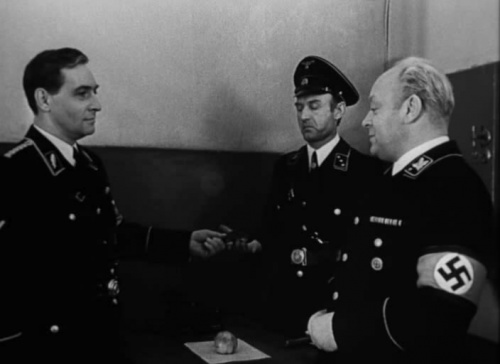 Stierlitz hands his service pistol to a guard. 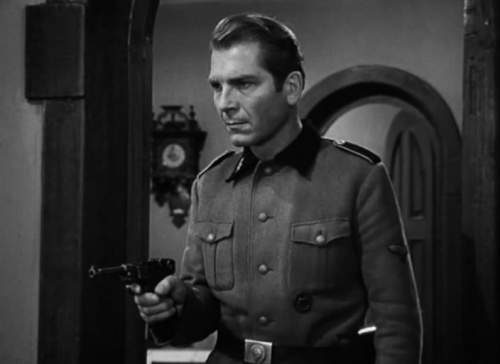 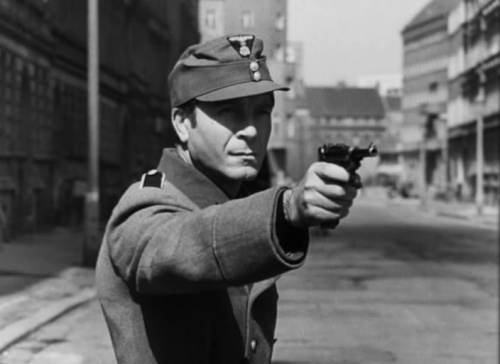 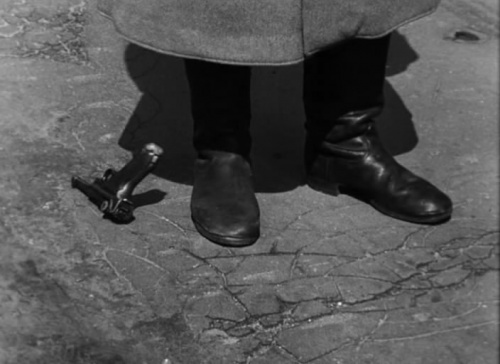 Walther P38 pisols are seen in hands of Gestapo agents. 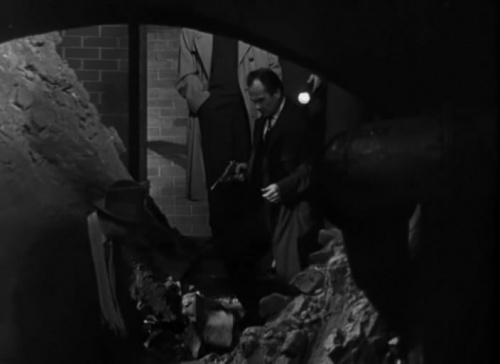 A Browning Hi-Power is a personal sidearm of SS-Gruppenführer Heinrich Müller (Leonid Bronevoy). In reality Hi-Power pistols were used by Waffen-SS under the designation Pistole 640(b) but it is a strange choice for the chief of Gestapo. 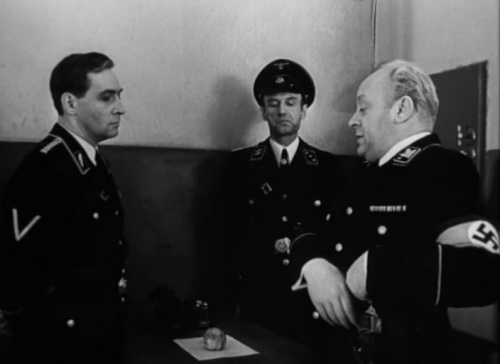 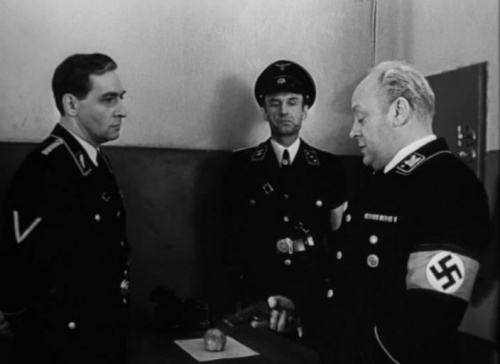 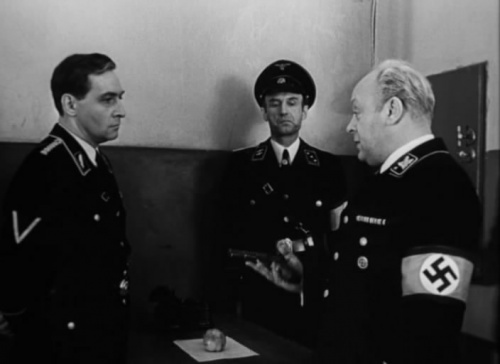 Müller draws his pistol and hands it to a guard. 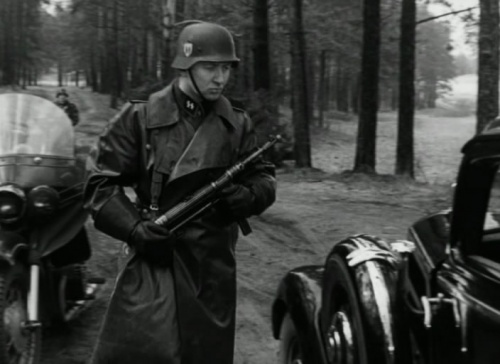 SS soldier with an MP38. 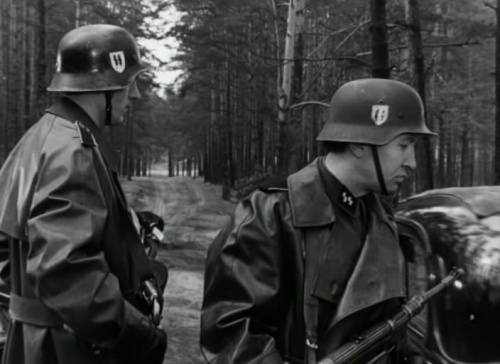 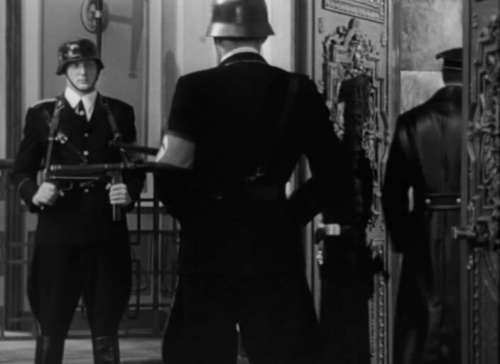 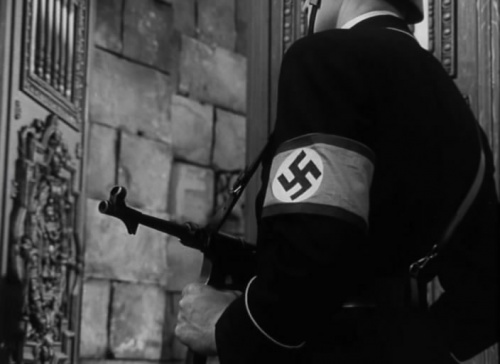 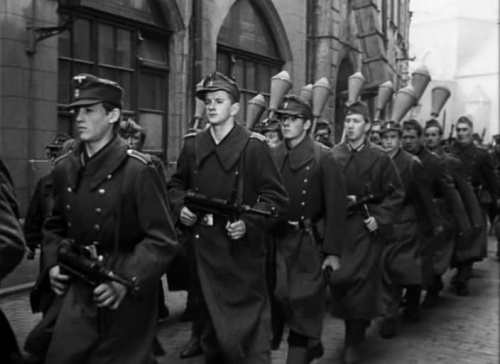 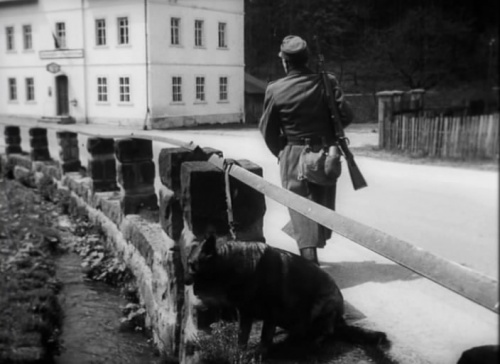 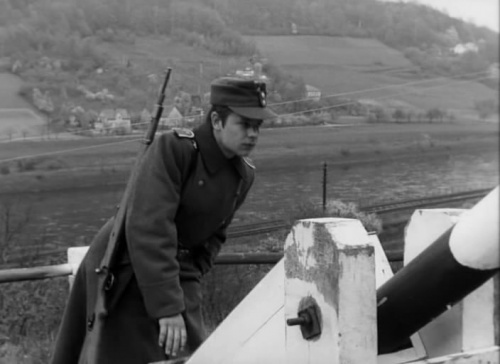 Another border guard with 98k. 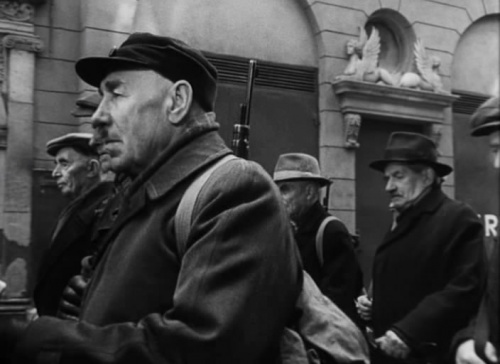 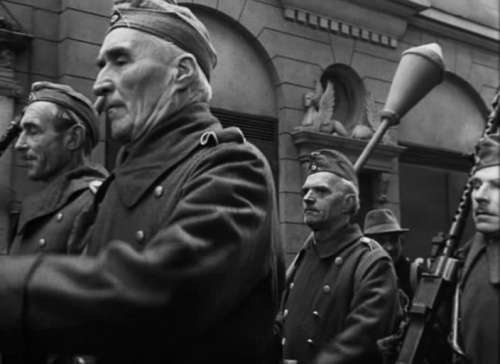 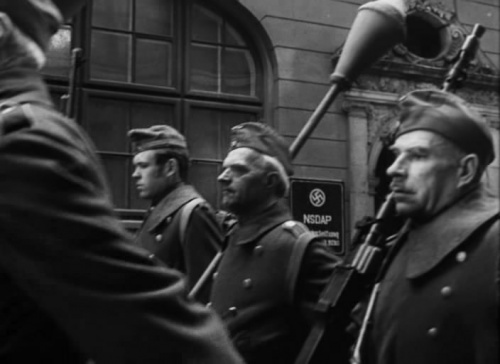 German Volkssturm soldiers are seen with Panzerfausts in one scene. These Panzerfausts are mockups, showing only general view of this weapon.