My Name Is Ivan

Ivan's Childhood (Ivanovo detstvo), released in USA under the title My Name Is Ivan, is a 1962 Soviet war drama directed by Andrei Tarkovsky. The main character of the movie is orphan Russian boy Ivan (Nikolay Burlyaev) who volunteers for reconnaissance missions on Soviet-German front in order to revenge for his family.

The following weapons were used in the film My Name Is Ivan: 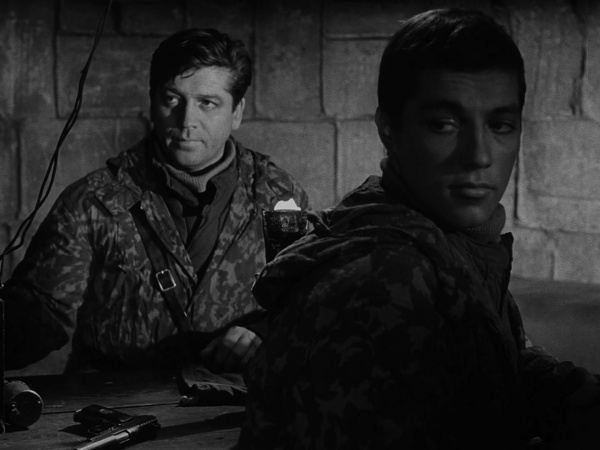 TT-33 is seen on the table. Two men at the table are Capt. Kholin (Valentin Zubkov) (at the left) and Lt. Galtsev (Yevgeni Zharikov). 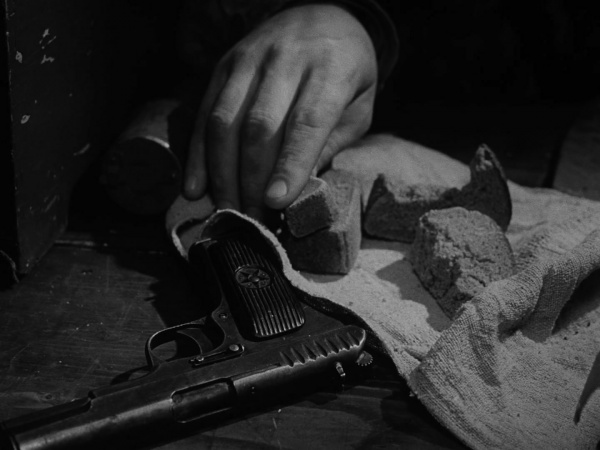 A close view at Lt. Galtsev's TT. Note the shape of the cocking serration that is typical for pre-1947 version of TT. 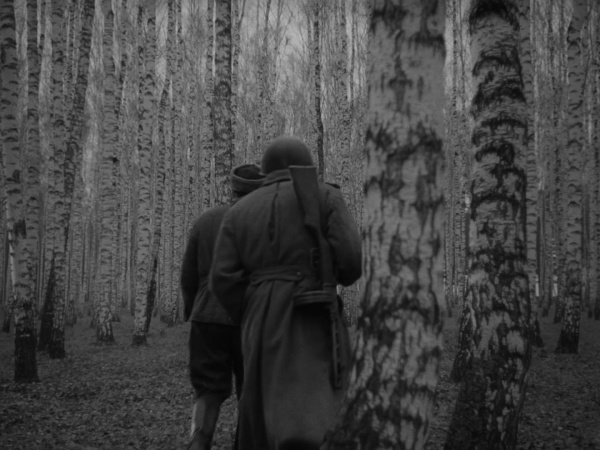 A soldier with PPSh. 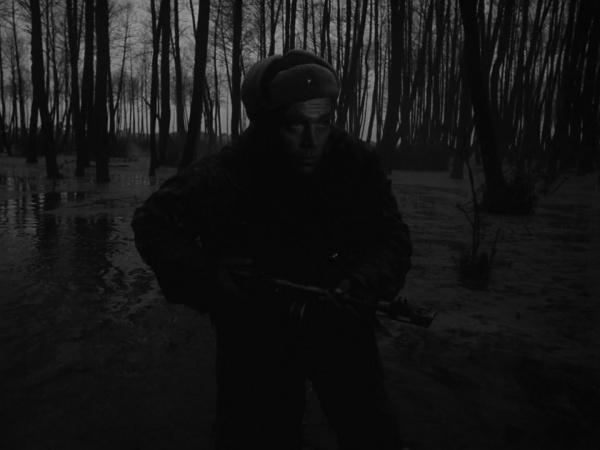 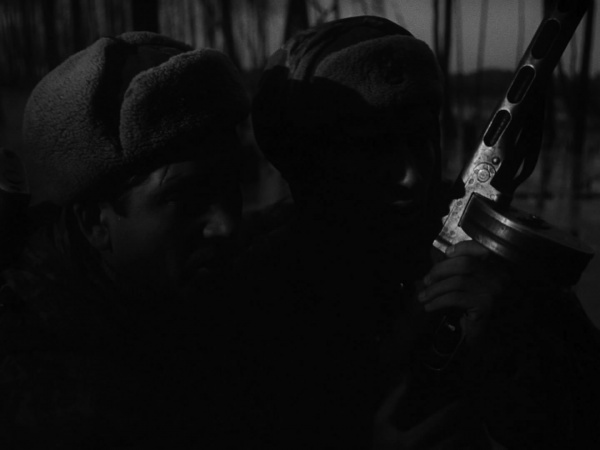 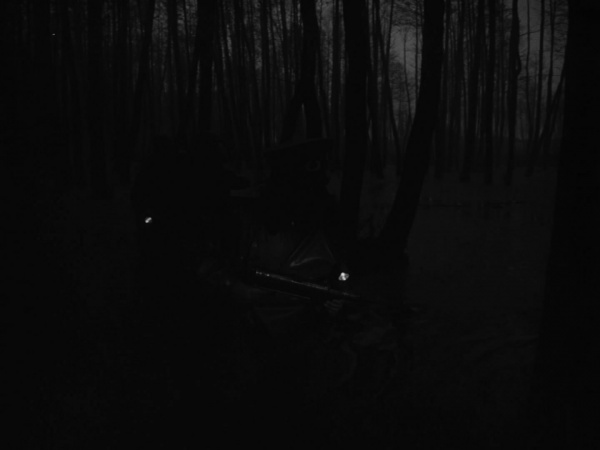 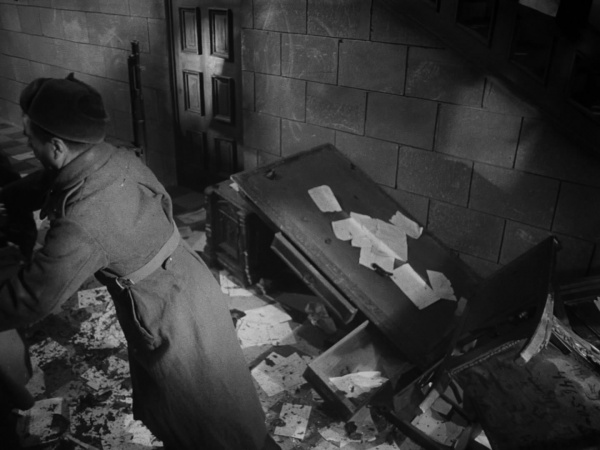 Soviet soldier with M1891/30 rifle in the final scene. 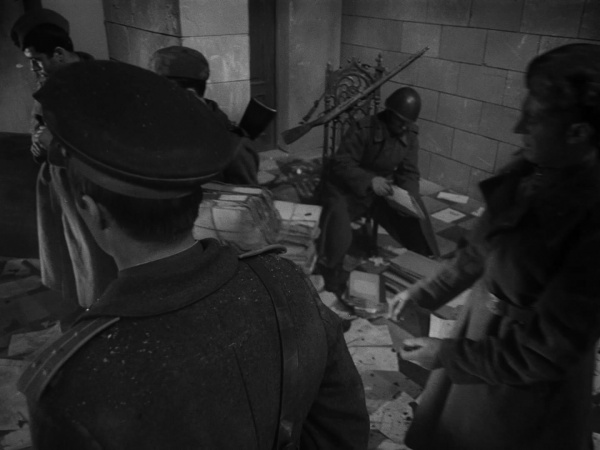 An RGD-33 grenade is briefly seen in one scene. 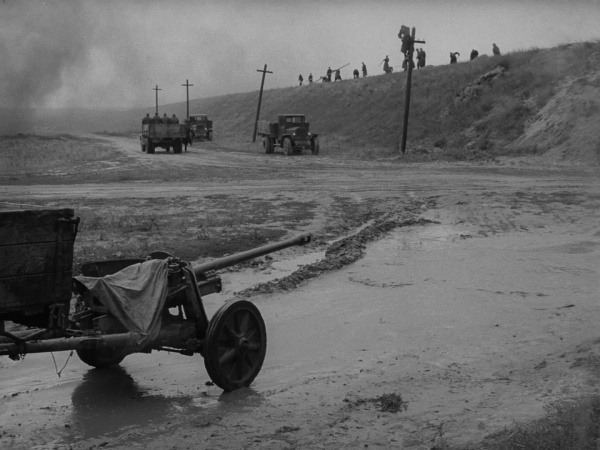 A captured Pak 40 is towed by a truck.
Retrieved from "http://www.imfdb.org/index.php?title=My_Name_Is_Ivan&oldid=1149184"
Categories: