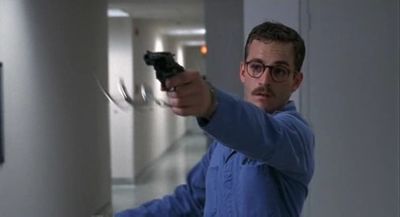 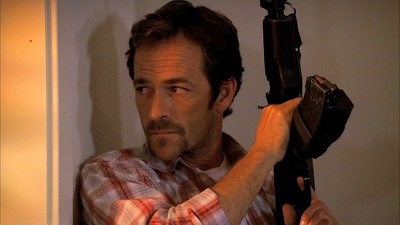 Luke Perry (1966-2019) was an American actor best known for his role as Dylan McKay in the FOX series Beverly Hills 90210. He also appeared in such films as Normal Life, The Fifth Element, Jesse Stone: Lost in Paradise and Once Upon A Time In Hollywood, as well as such series as Jeremiah, Riverdale, Criminal Minds and Torchwood. He passed away on March 4, 2019 at the age of 52, a few days after suffering a stroke at his home.