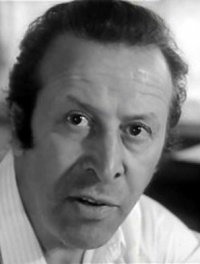 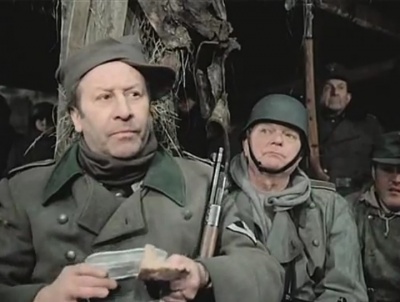 Leon Niemczyk is famous polish actor. Born 15 November 1923 in Warsaw. He played in all major Polish film directors. In 1962, he played lead role in Roman Polanski early work the Knife in the Water. For more legendary films: Night Train (1959) by Jerzy Kawalerowicz , The Crusaders (1960) by Aleksander Ford on the novel by Henryk Sienkiewicz , The Wolf (1983) and shortly before his death, Inland Empire (2006) by David Lynch. Also in DEFA "Red Westerns" productions, he appeared frequently. He played in over 500 films and television shows over the course of his very long career. Died in Lodz 29 November 2006.