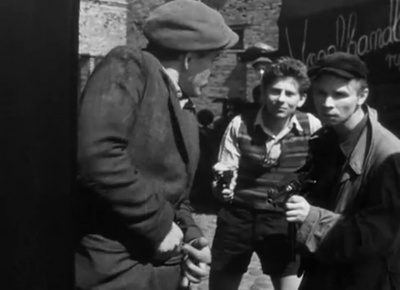 Roman Polanski is a French-Polish film director, producer, writer and actor. In 1968, he moved to the United States where he made Oscar-winning horror film Rosemary's Baby (1968) and Chinatown (1974), which was nominated for eleven Academy Awards. Polanski would subsequently flee to Paris after pleading guilty to statutory rape charges. While in exile, he would later receive an Academy Award for Best Director for The Pianist in 2002.

See the Discussion for the films in the IMFDB directed by Roman Polanski.

The following lists the films in the IMFDB directed by Roman Polanski:

The following 10 pages are in this category, out of 10 total.