Case Closed: The Scarlet Bullet or also known as Detective Conan: The Scarlet Bullet ( 緋色の弾丸 Meitantei Conan: Hiiro no Dangan) is the upcoming 24th Case Closed movie. The World Sports Games (WSG) is the largest sports event in the world, and will soon take place in Tokyo. Immediately with the opening of the WSG, the world's first vacuum tunnel magnetic levitation railway is to be launched in Japan, the "Japanese Bullet", which is to travel between Nagoya and Tokyo at a speed of up to 1000 km / h. But then the prominent sponsors of the event are kidnapped at a party, which triggers a chain of further executive kidnappings. Shuichi Akai is investigating the incident and the FBI is waiting for instructions from him. Meanwhile, Conan finds a connection between the recent incidents and a series of kidnappings at the WSG in Boston 15 years ago, which the FBI also investigated at the time.

The following weapons were used in the anime film Case Closed: The Scarlet Bullet:

An IMI Desert Eagle Mark XIX is seen in the trailers. 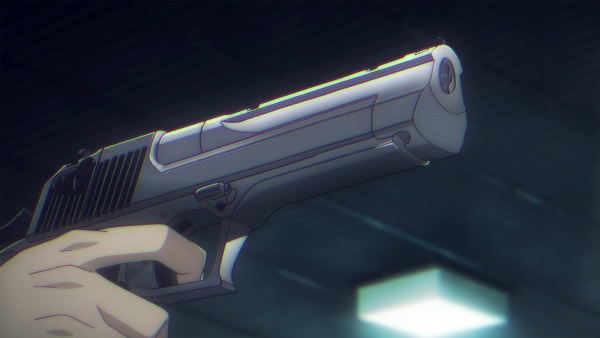 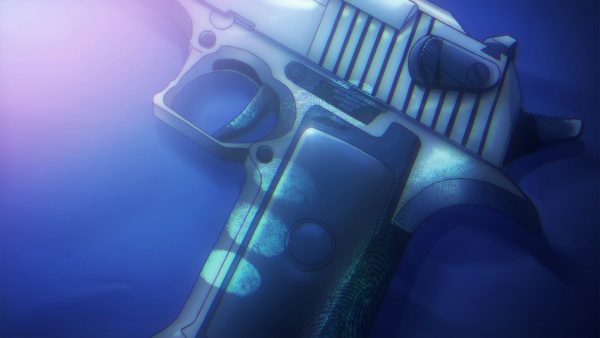 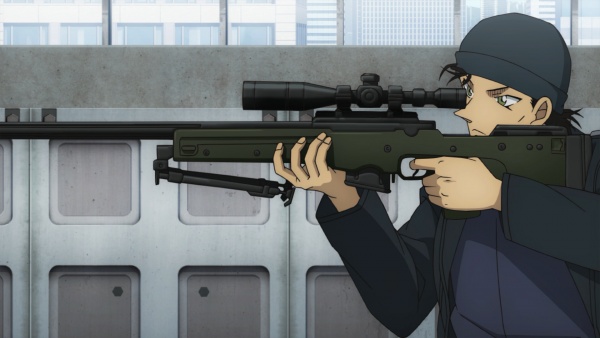 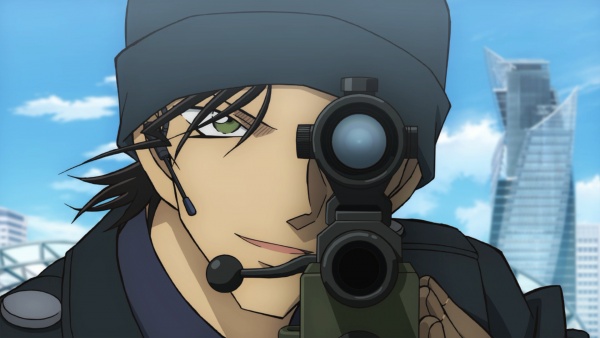