Case Closed: The Fist of Blue Sapphire or also known as Detective Conan: The Fist of Blue Sapphire (紺青の拳 Meitantei Conan: Konjō no Fisuto) is the 23rd Case Closed movie. A bloody Kaitou Kid card is discovered in Singapore. Makoto, Sonoko and Ran also travel to Singapore for a karate tournament, but Conan cannot travel because of his complicated passport situation. But then he is kidnapped by Kaitou Kid and also brought to Singapore because the master thief needs the master detective for his own purposes. Conan is robbed of his clothes and classic aids and therefore has to play kids game if he wants to come back home.

The following weapons were used in the anime film The Fist of Blue Sapphire:

Kaitô Kid uses his Card Gun in the movie. 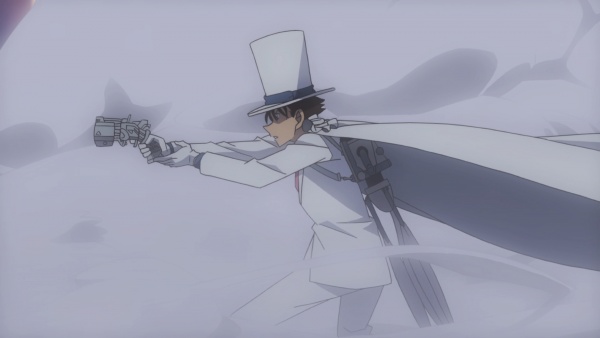 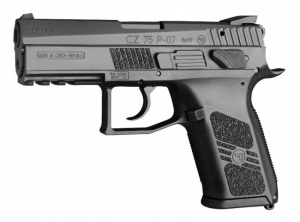 Leon Lowe's henchmen can be seen with M1911 style pistols. 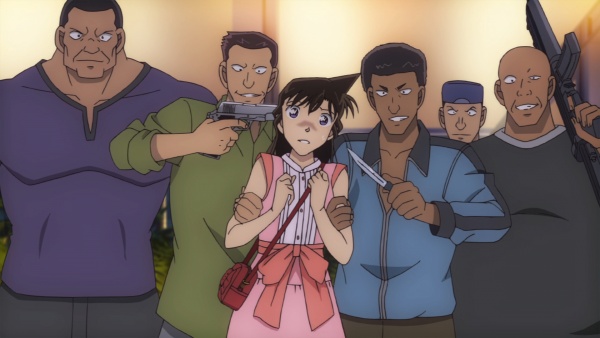 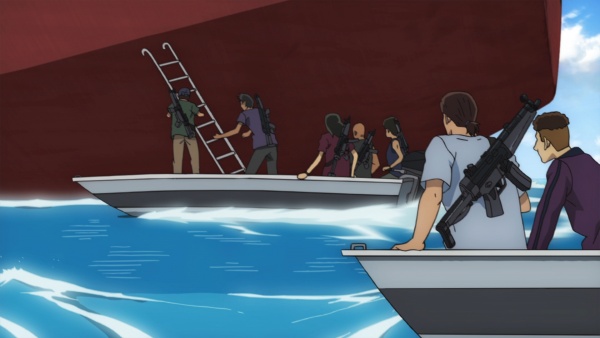 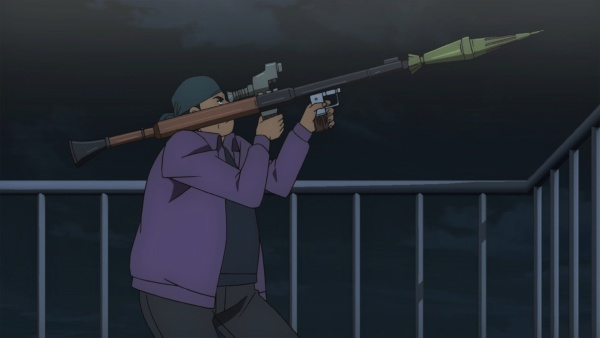 The same pirate can also be seen with an M202 FLASH rocket launcher. 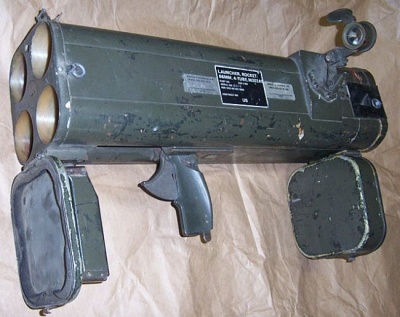