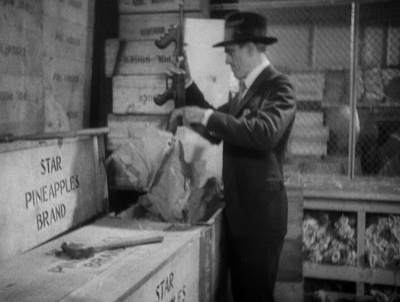 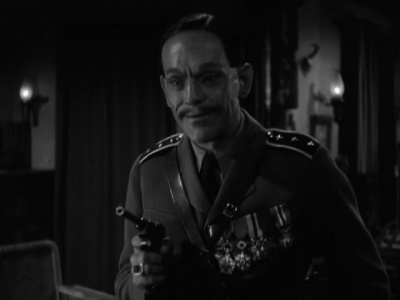 Boris Karloff (real name William Henry Pratt) was one of the most iconic horror actors of all time, whose portrayal of Frankenstein Monster in Frankenstein (1931), Imhotep in Mummy (1932) set the standards for cinematic monsters. Though his horror icon status only solidified with numerous appearances in Universal Pictures horror movies of 1930's and 1940's as well as cult horror b-movies by Roger Corman and Mario Bava in the 60's, Karloff was a prolific character actor having more then 200 film and TV appearances from 1919 to 1971 (as at least three movies with him came out after his death in 1969).