A Game without Rules (Hra bez pravidel) is a Czech black-and-white crime from 1966. Detective Málek (Svatopluk Matyás) kills in self-defense offender robbery at a jewelry store and must leave the police. Cause after four years this case is not yet closed, Malek, now as a Taxi driver, again attempts to resolve it.

The following guns were used in movie A Game without Rules (Hra bez pravidel): 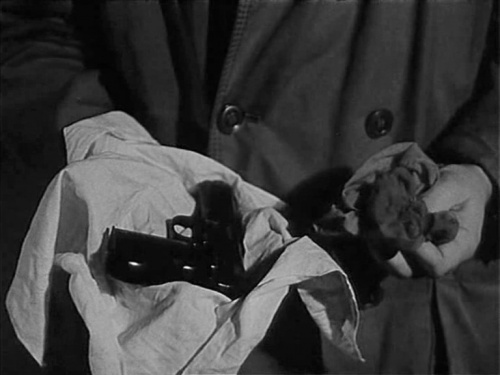 Malek (Svatopluk Matyás) looking weapon, who robbers threw away on a run. 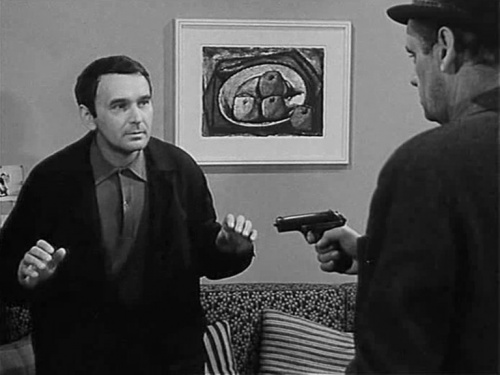 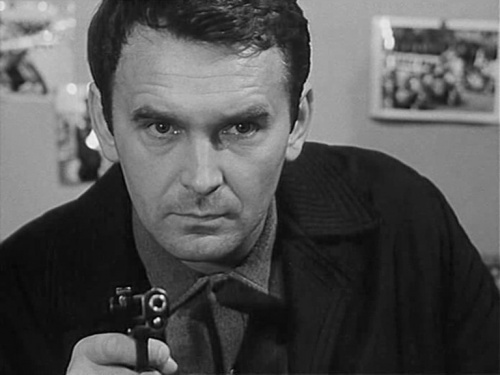 ... on Malek , but he disarmed Burian and aims gun at him. 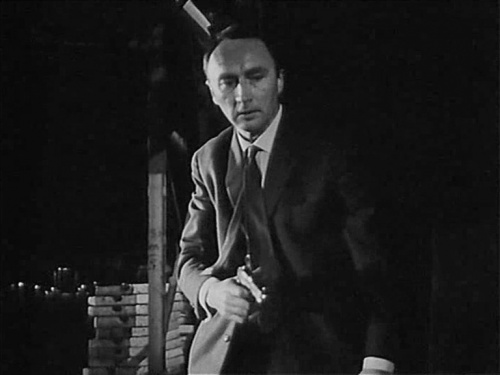 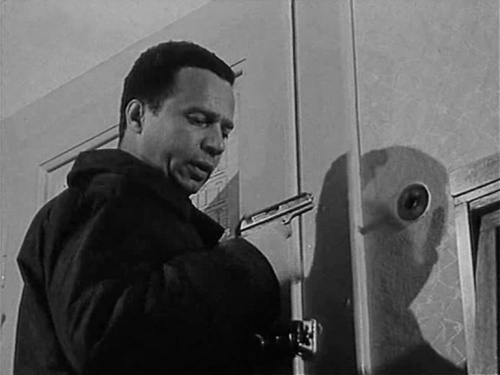 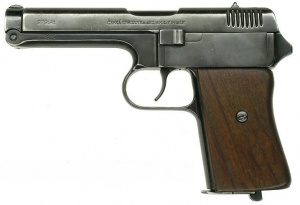 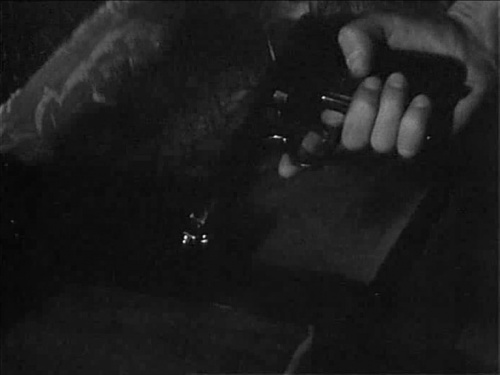 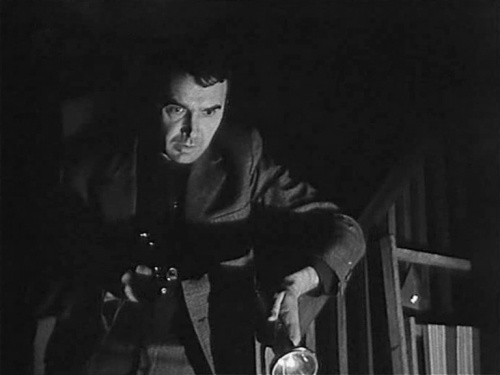 Malek pick up this gun. 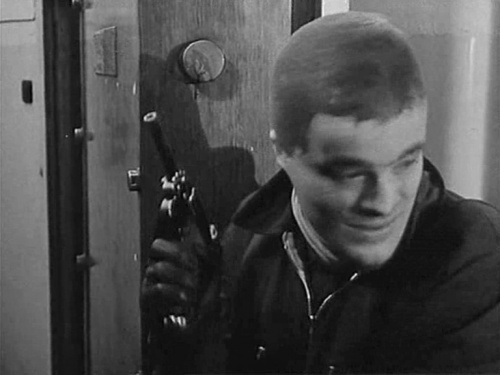