The Onset (Nástup) is a 1953 Czechoslovak adventure film from the period immediately after WWII from Czech-German border, directed by Otakar Vávra according to the Book of Václav Rezác. Starring Ladislav Chudík, Jaroslav Mareš and Karel Höger.

The following guns were used in the 1949 Czechoslovak film The Onset (Nástup):

All three friends from Prague barricades came to the border armed with MP40s. 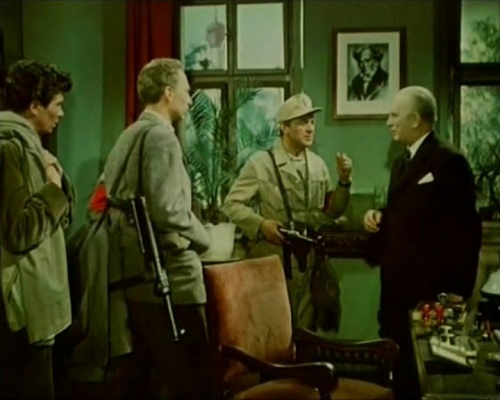 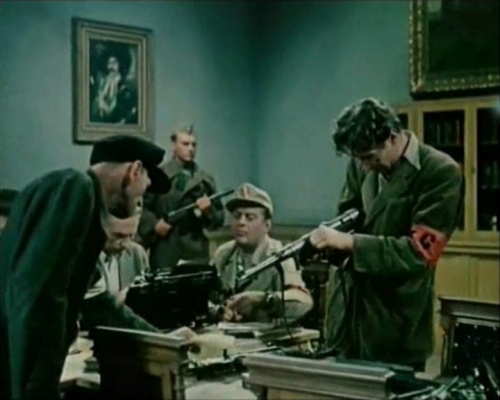 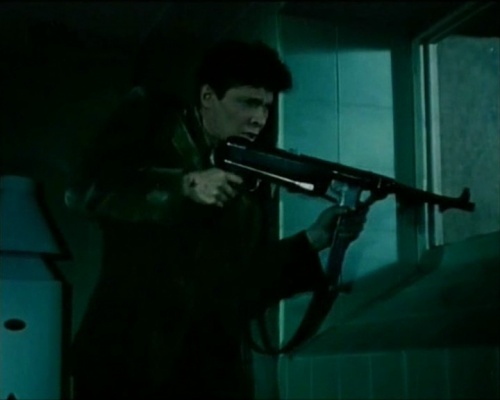 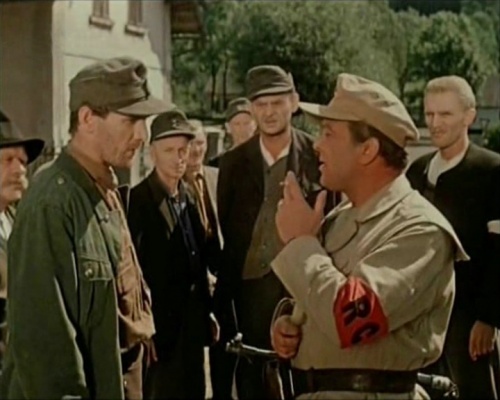 A soldier with a PPSh-41 submachine gun oversees the surrender of weapons. 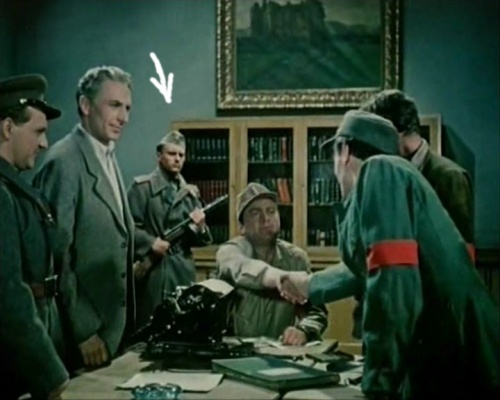 Bagar given to Klínek (Josef Mixa) a submachine gun exchange for a Karabiner 98k rifle. 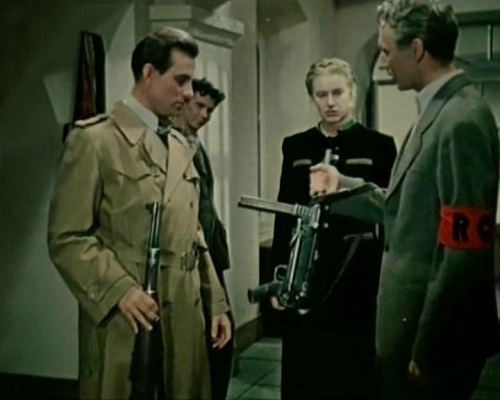 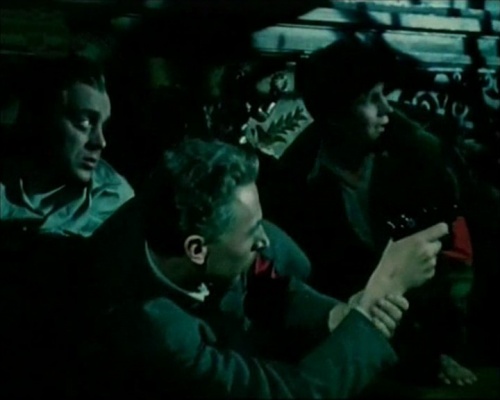 Nazi saboteurs in the film are seen with Walther P38s. 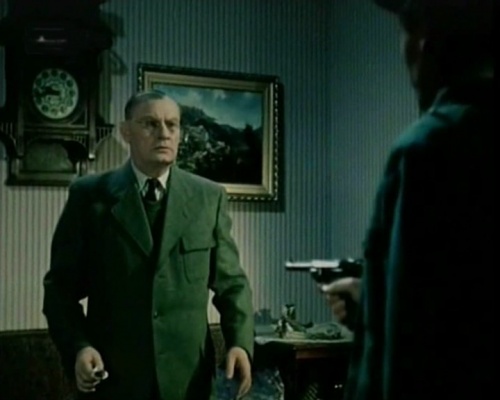 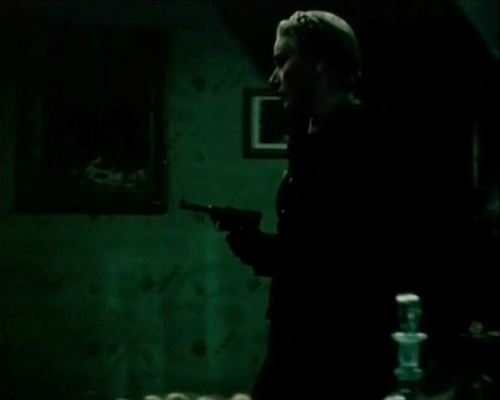