real Zip gun made out of pipe parts (single shot) 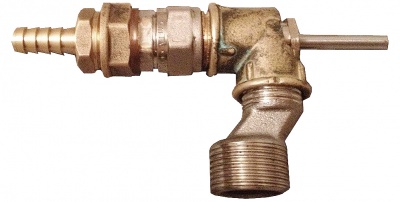 Zip Guns are makeshift firearms that are made out of materials on hand to the characters. They are not professionally finished custom firearms from someone with machining and manufacturing experience but are usually crude, single shot home built firearms. They are not an Assassination Device since those are firearms designed to be disguised as 'non firearm items' such as lipstick cases, belt buckles, cigarette cases, nor are they professionally crafted "one-off" firearms (like 007's Golden Gun). Zip guns are a common term for crude homemade guns.

Note: not to be confused with the commercially available USFA ZiP .22.

The Zip Gun and variants can be seen in the following films, television series, video games, and anime used by the following actors: