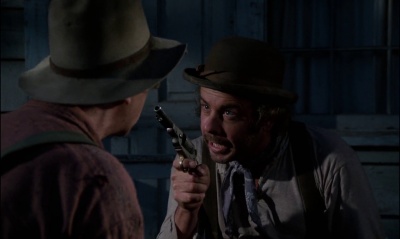 Tim Conway (1933-2019) was an American actor/comedian well known to television audiences for his role as Ensign Charles Parker on the World War II sitcom McHale's Navy as well being part of the regular cast of the CBS sketch comedy series The Carol Burnett Show. He also appeared in such films as The Apple Dumpling Gang and Speed 2: Cruise Control as well as appearing as Dorf in a series of comedy films. He passed away in May of 2019 at the age of 85.