They Call Me Mister Tibbs!

They Call Me Mister Tibbs! (sometimes stylized with "Mister" in all caps or underlined) is a 1970 crime drama directed by Gordon Douglas and starring Sidney Poitier as Lieutenant Virgil Tibbs, a detective of the San Francisco Police Department's homicide division. During the investigation of the murder of a call girl, Tibbs suspects his close friend, a liberal street preacher and political candidate Logan Sharpe (Martin Landau) which becomes a personal problem. The film is the second part of the trilogy about Virgil Tibbs, started by In the Heat of the Night (1967), and followed by The Organization. While the character of Tibbs originates in John Ball's novels, the plot of They Call Me Mister Tibbs! is original.

The following weapons were used in the film They Call Me Mister Tibbs!: 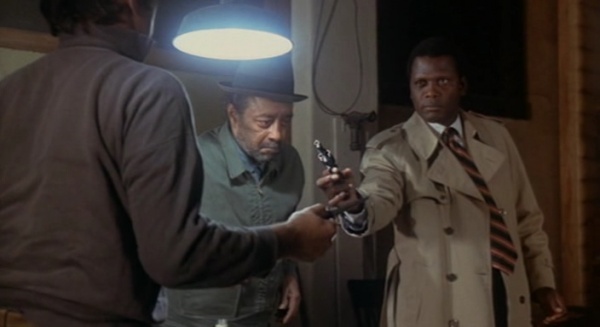 Lt. Tibbs draws his revolver during the arrest of a suspect. The 5-shot cylinder is seen. 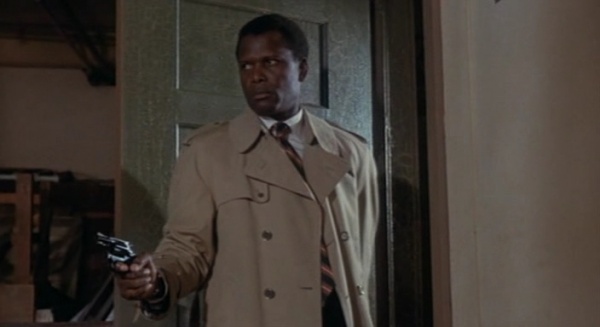 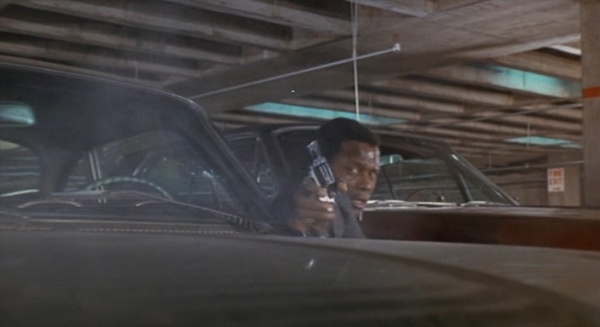 Tibbs holds the revolver during the shootout in the parking. 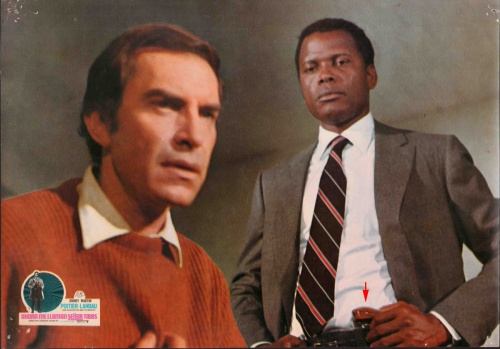 The grip of Tibbs' revolver is seen better on a promotional image.

What appears to be a Smith & Wesson Model 32 is used by Rice Weedon (Anthony Zerbe) during the shootout in the parking complex. 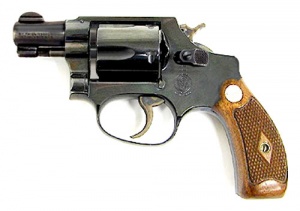 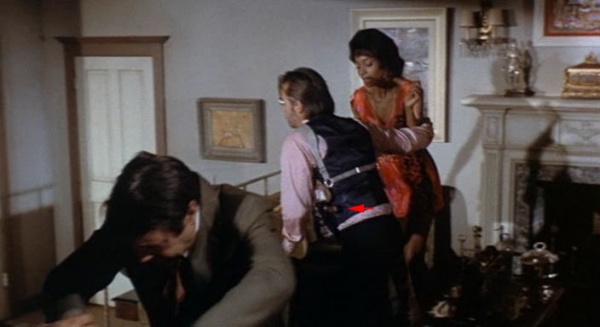 Rice Weedon carries a snub nose revolver in shoulder holster. Strangely, he prefers to carry the gun with the barrel up. 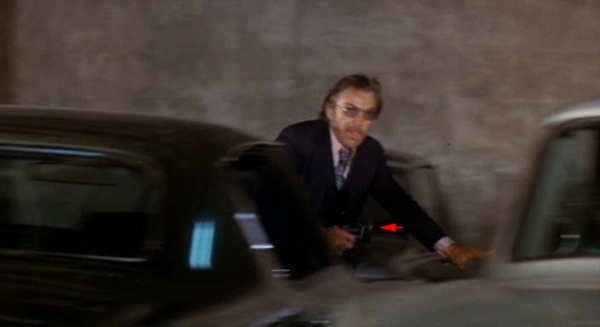 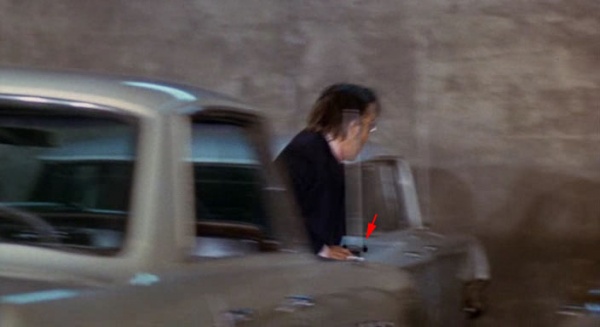 Weedon holds his revolver during the shootout. The gun is seen in distance but the shape of the front sight allows to identify it as a Model 32 rather than a Model 36.

Uniformed police officers carry holstered revolvers. They are seen very briefly, and any assumptions can be made only in a single case when the grips are seen more or less clear. 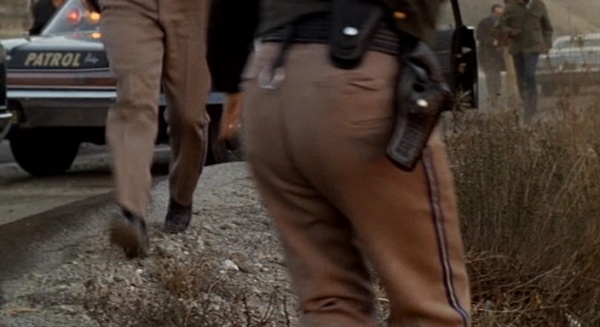 A highway patrol officer carries a revolver in holster. This is a compact model, supposedly a Smith & Wesson J-frame or a Colt D-frame, with square butt grips, fairly dark wood or the "Coltwood" synthetic grips. Strangely, the revolver turns out to be a snub nose as the holster just doesn't look filled out.

In several scenes, pump action shotguns are seen inside police cars. They turn out to be Ithaca 37. 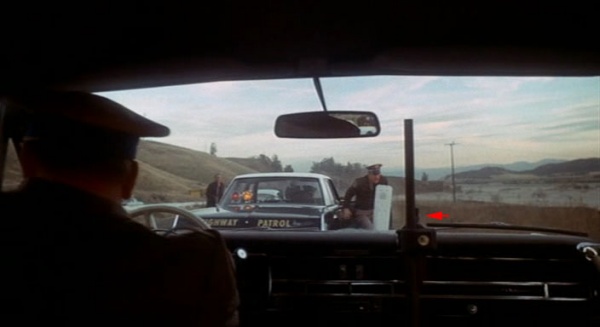 The barrel of a shotgun is seen inside a highway patrol car. 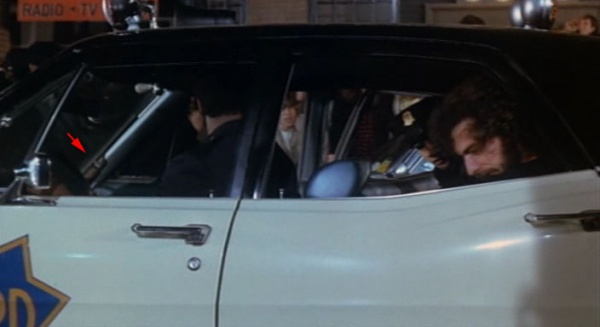 The barrel of a shotgun is seen inside a police car during the arrest of street rioters. The magazine end cap/barrel nut is visible.
Retrieved from "https://www.imfdb.org/index.php?title=They_Call_Me_Mister_Tibbs!&oldid=1515022"
Categories: