From Internet Movie Firearms Database - Guns in Movies, TV and Video Games
(Redirected from The Wolf of Vesyegonsk (Vesyegonskaya volchitsa))
Jump to navigation Jump to search 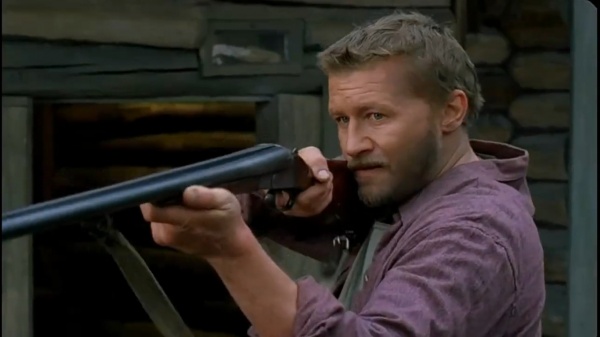 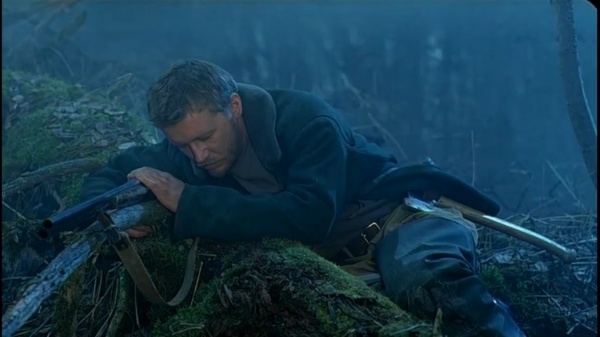 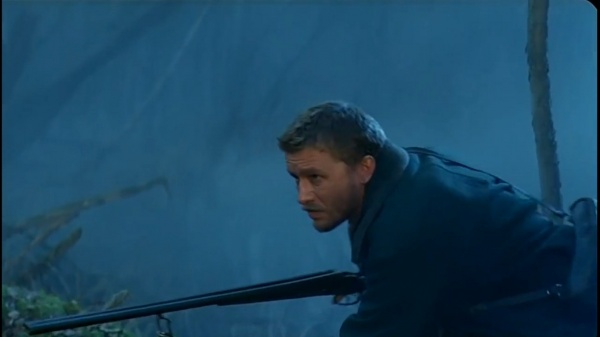 Yegor raises the shotgun after awake. 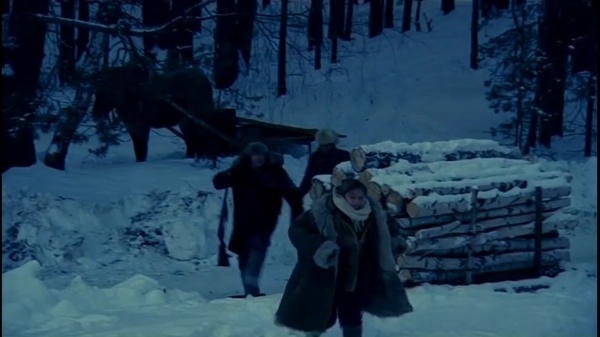 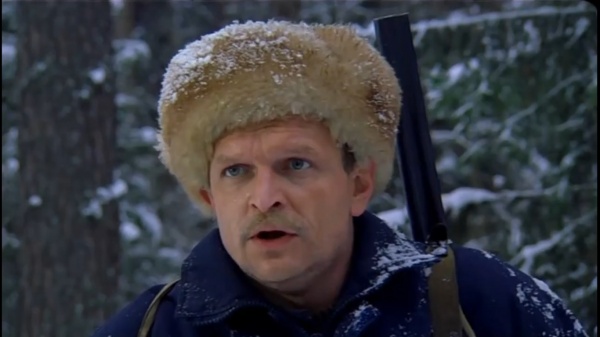 Semyon with the shotgun on the sling. 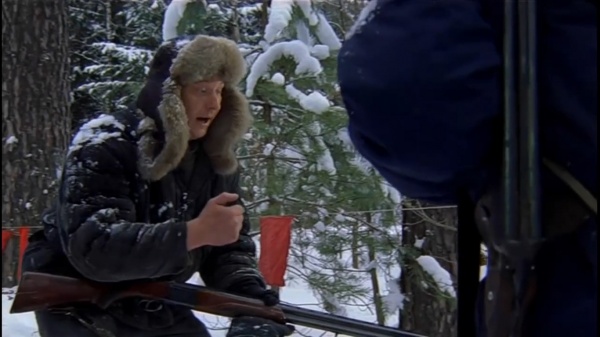 The another view of the Semyon's shotgun (at the right). 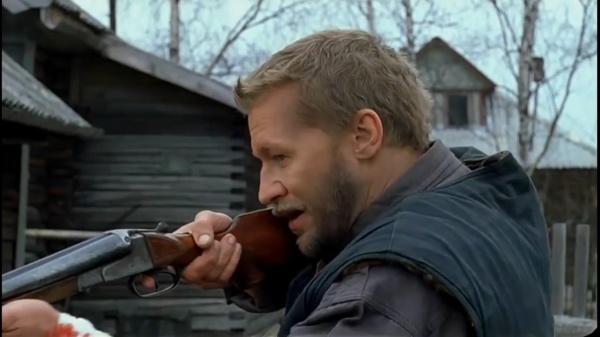 Yegor about to fire the shotgun. 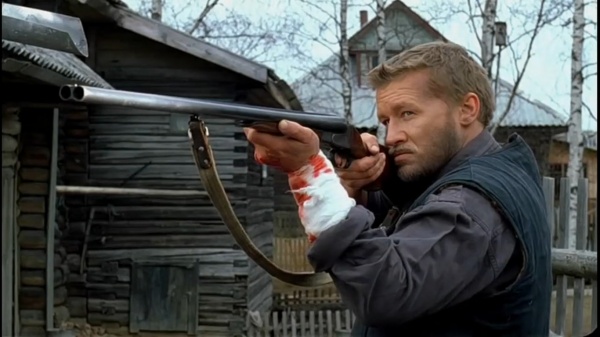 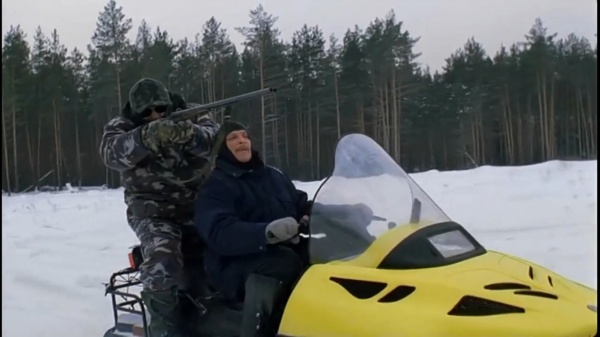 Goshka fires his shotgun during the hunt. 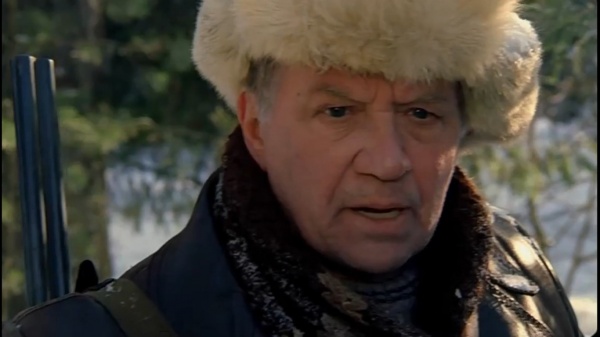 Stepanych with the shotgun on the sling. 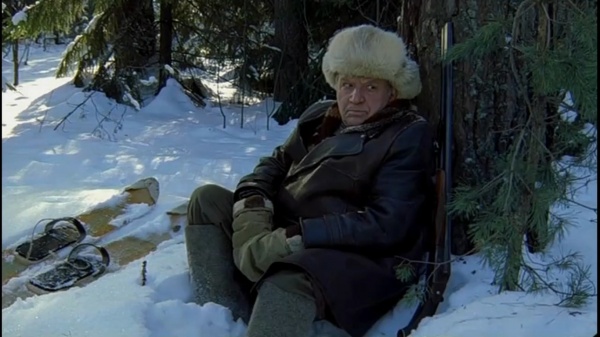 Stepanych puts his shotgun on the snow.

The TOZ-63 is the second firearm of Yegor (Oleg Fomin). At the two points, his shotgun appeared in the hands of Masha (Elena Drobysheva). Matvey (Lev Borisov) briefly holds one at the one point, which, most likely, the same movie prop. 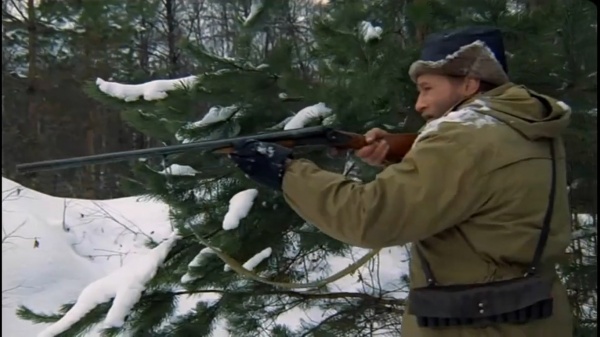 Yegor holds the shotgun after firing it. 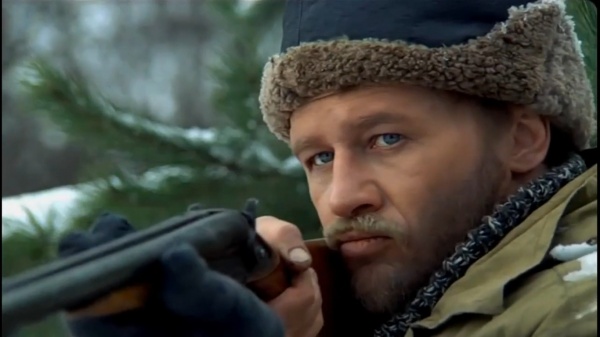 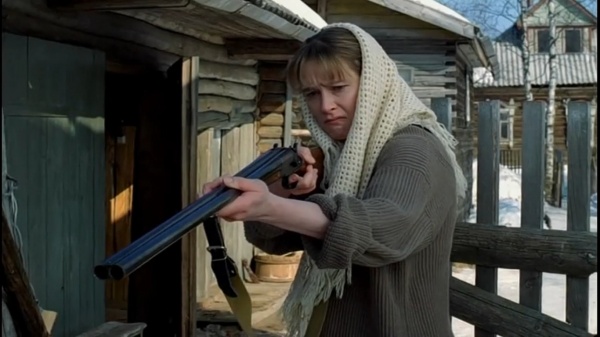 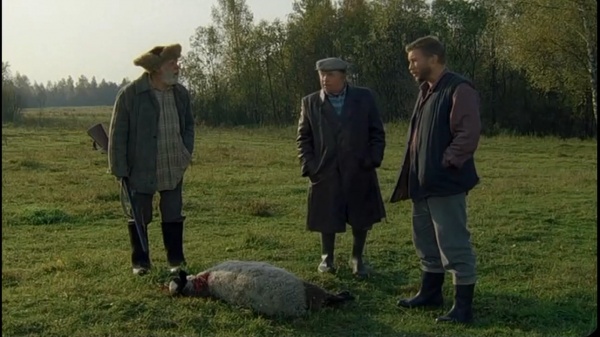 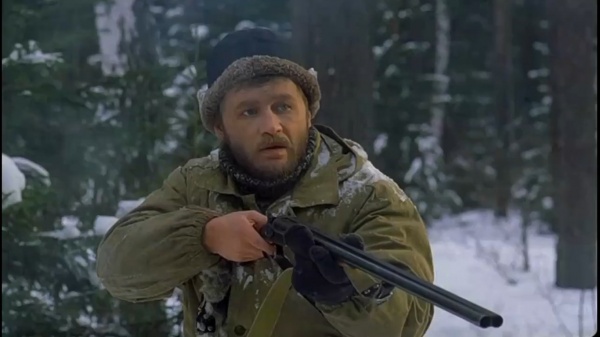 Goshka (Aleksey Khardikov) and Petka (Vladimir Gostyukhin) both armed themself with the TOZ-34 shotguns during the hunts. 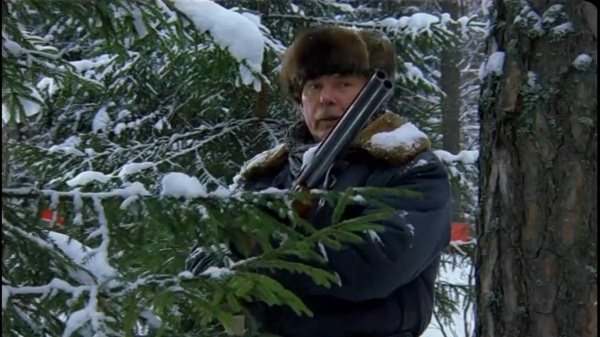 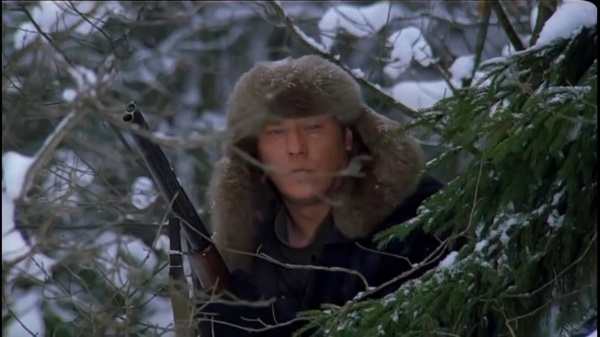 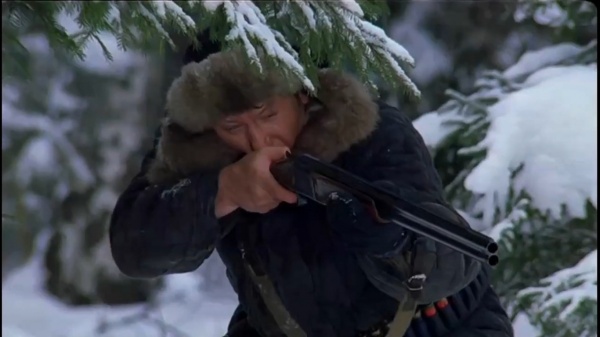 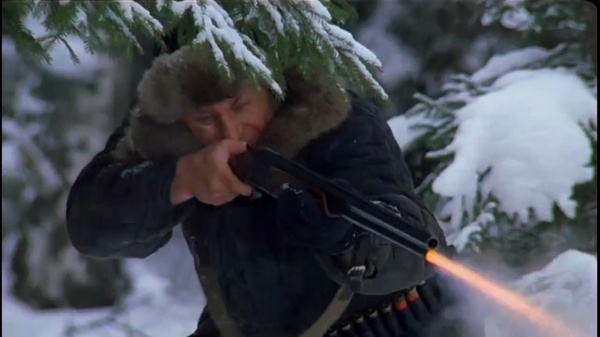 Goshka (at the left) brandishes his shotgun after firing it. 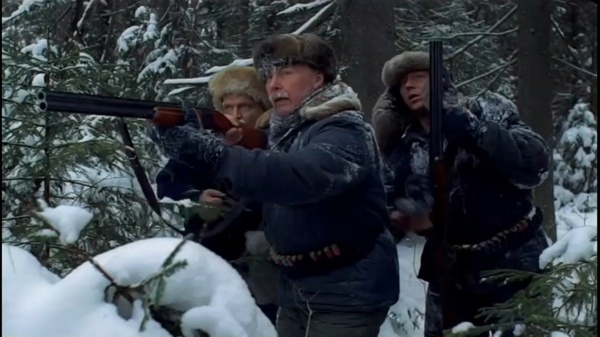 Petka aims the shotgun. Goshka with the another TOZ-34 at the right. 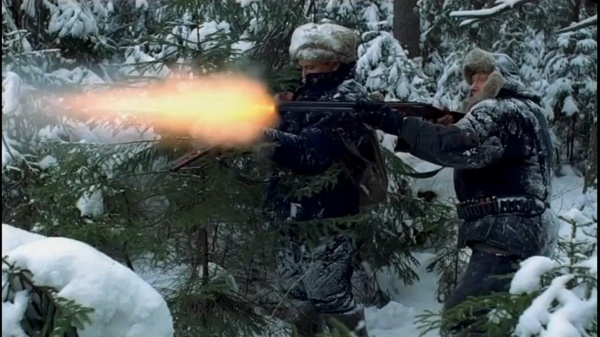 Goshka fires. Semyon reloads the IZh-43 at the background. 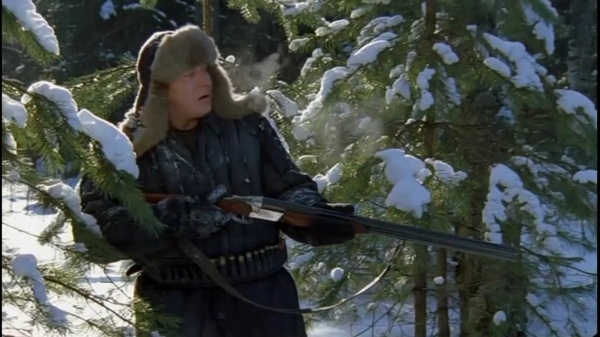 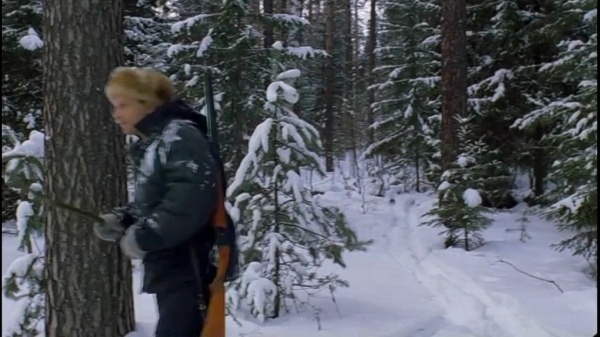 Goshka with the shotgun on the sling during the hunt. 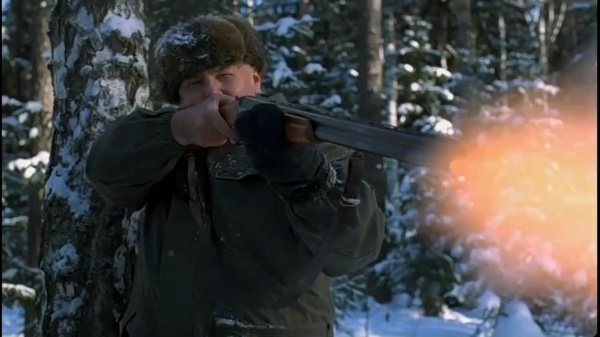 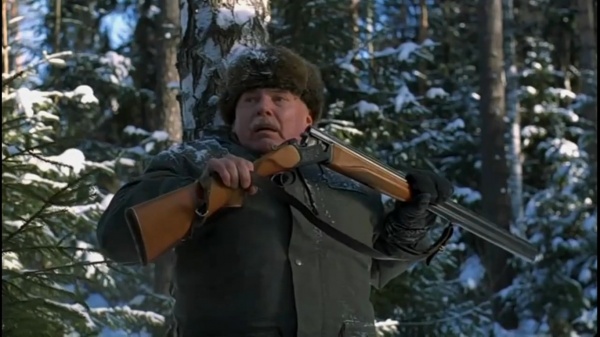 Petka covers with the unloaded shotgun.
Retrieved from "https://www.imfdb.org/index.php?title=Wolf_of_Vesyegonsk_(Vesyegonskaya_volchitsa),_The&oldid=1323832"
Categories: