From Internet Movie Firearms Database - Guns in Movies, TV and Video Games
(Redirected from The Spider (Pauk))
Jump to navigation Jump to search 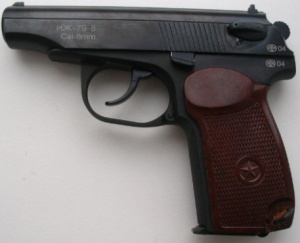 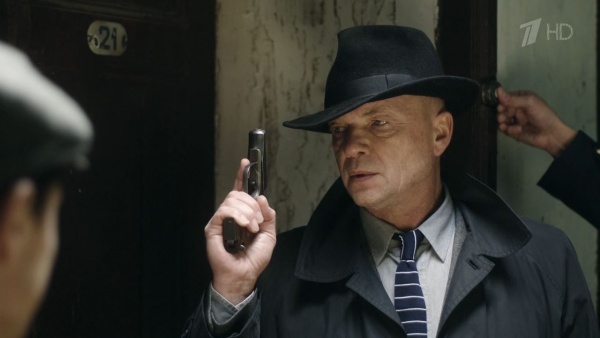 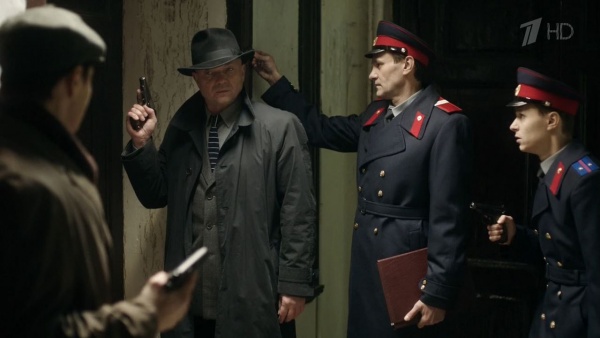 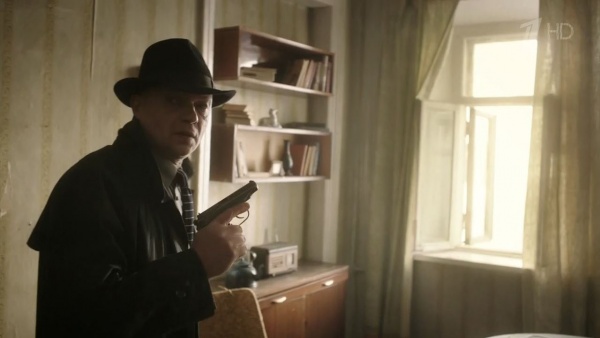 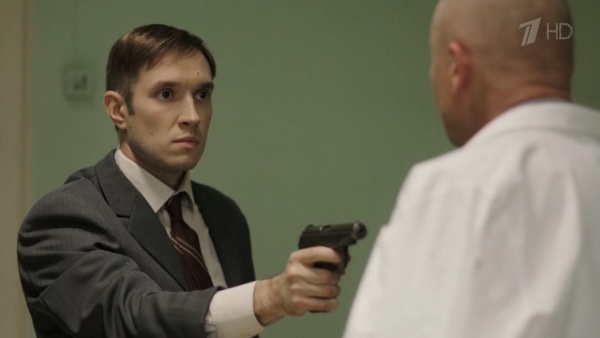 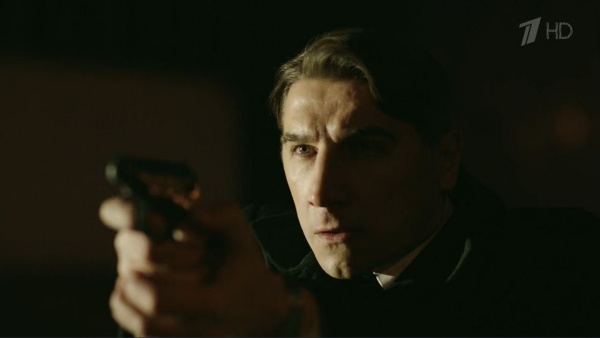 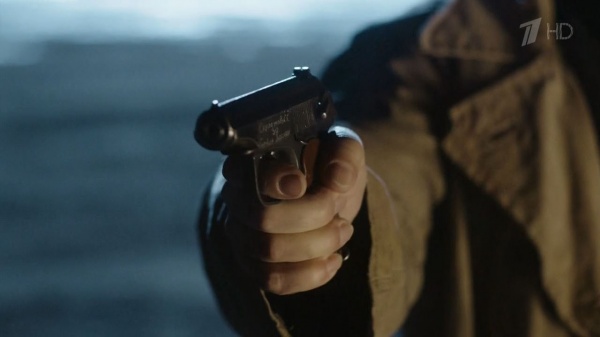 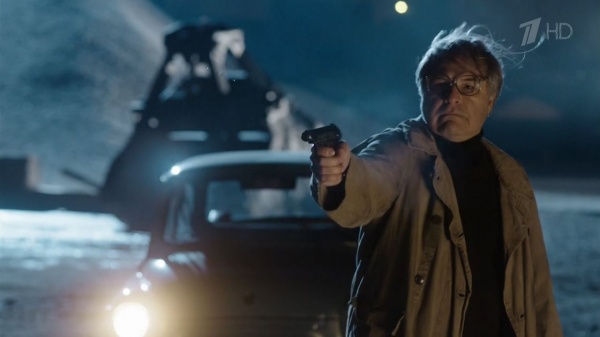 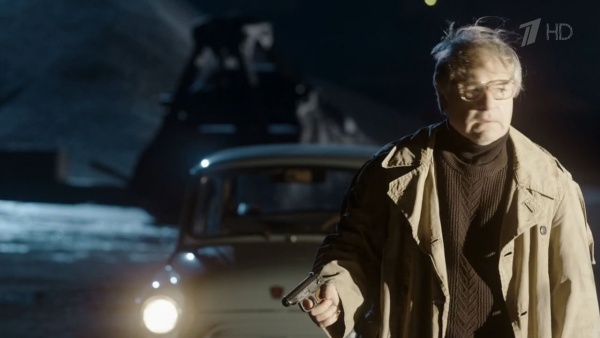 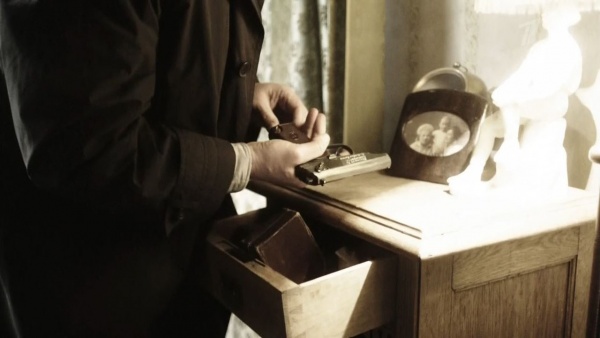 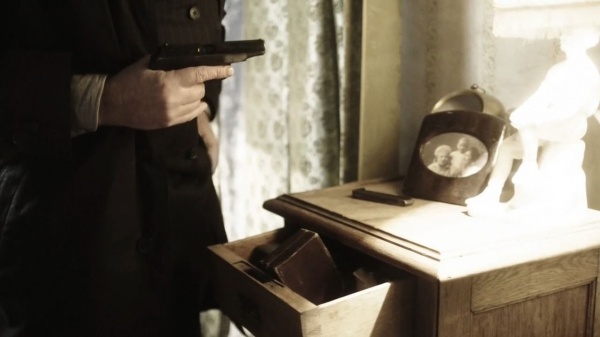 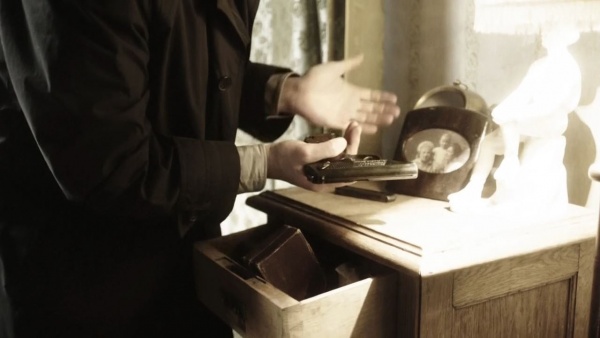 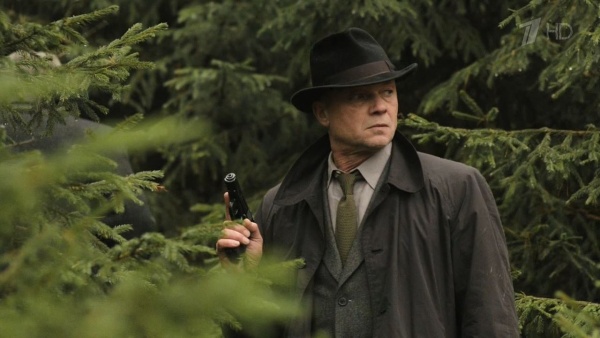 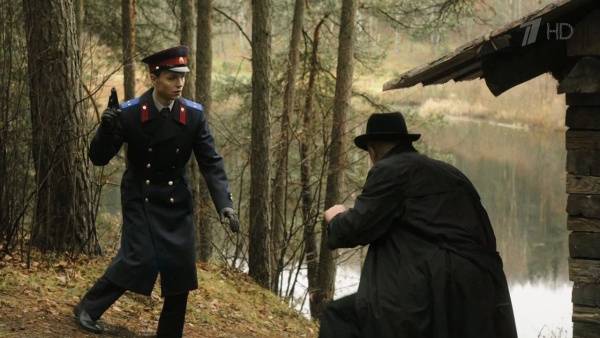 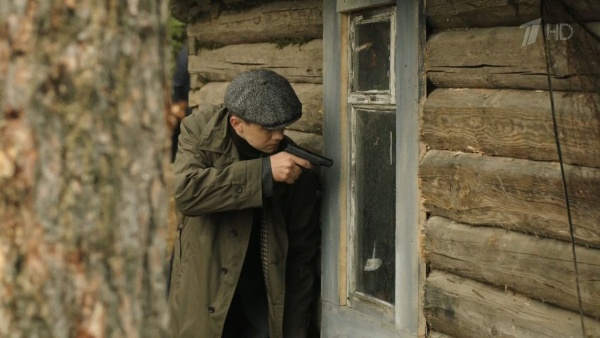 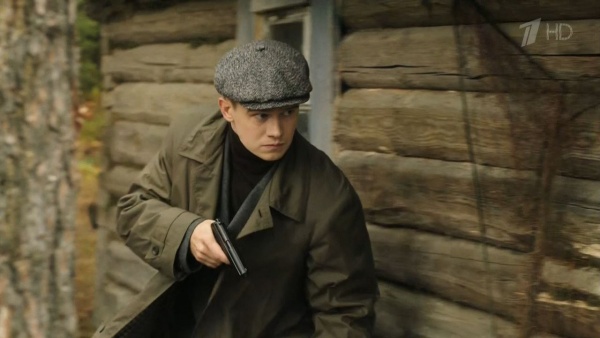 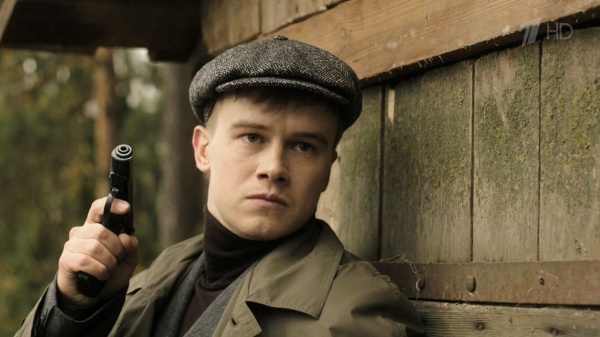 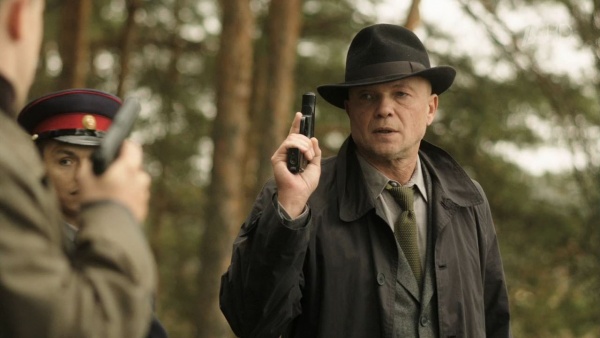 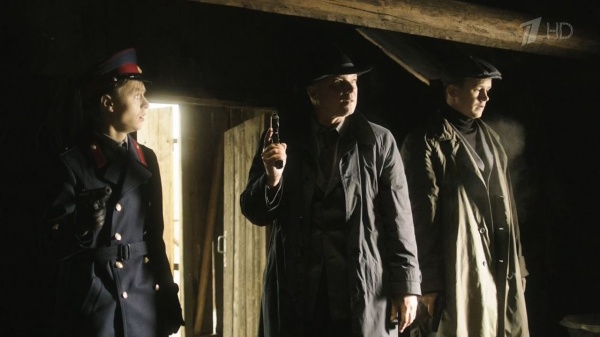 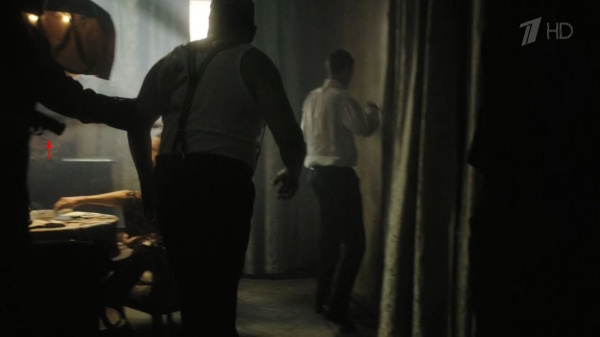 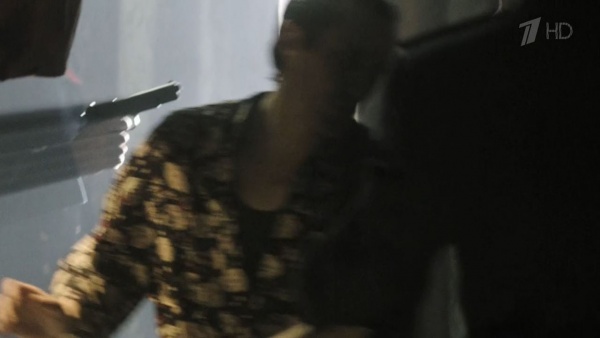 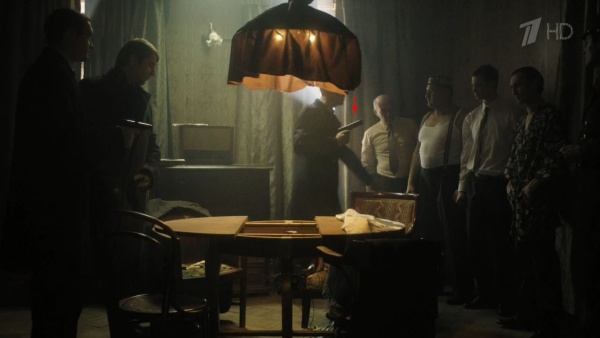 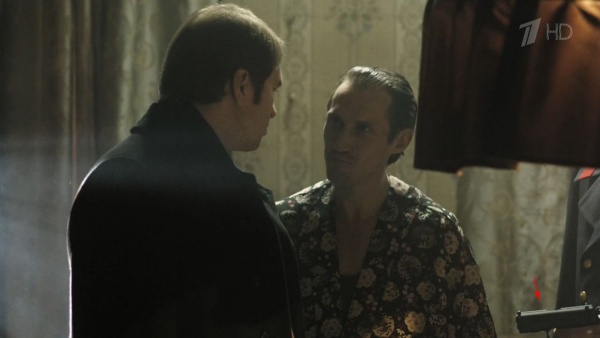 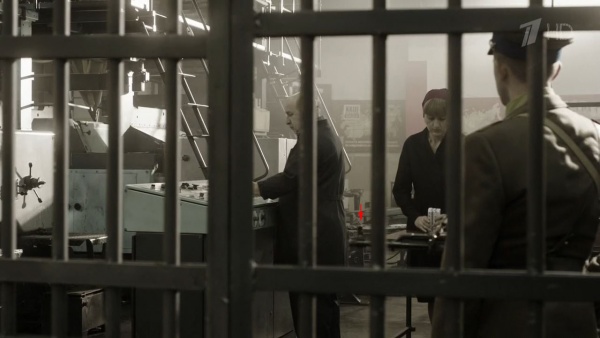 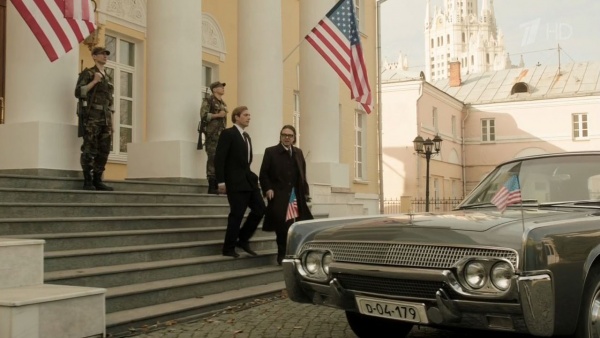 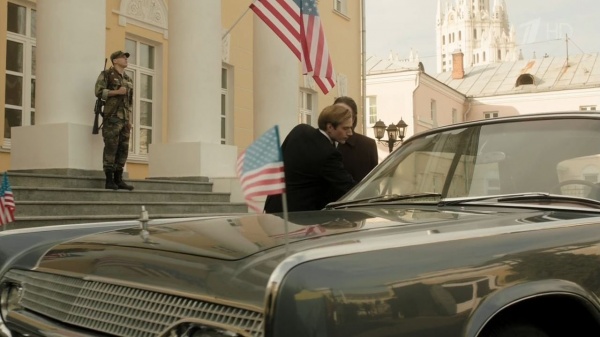 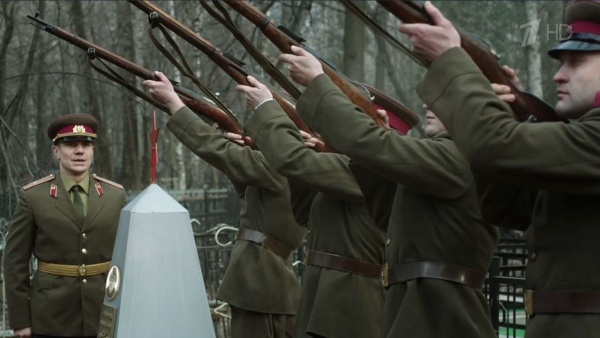