From Internet Movie Firearms Database - Guns in Movies, TV and Video Games
(Redirected from The Hoodlum)
Jump to navigation Jump to search

The Hoodlum was filmed in 1951 staring Lawrence Tierney as Vincent Lubeck. The career criminal Vincent Lubeck is released from prison and movies back home with his family. Taking a job at his brother's gas station, the ex-convict spends much of his time intimidating the customers and scheming to seduce a bank secretary in order to use her for a planned bank robbery. Meanwhile, he has seduced his brother's fiancee, gotten her pregnant and abandoned her, which makes the despondent girl commit suicide.

The following guns were used in the movie The Hoodlum: 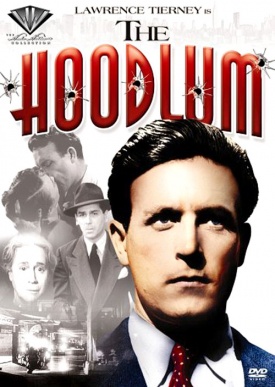 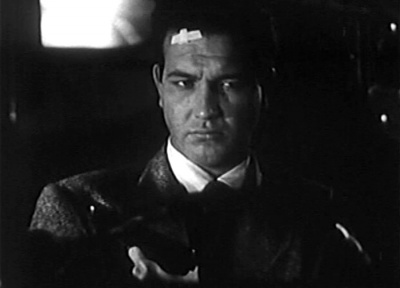 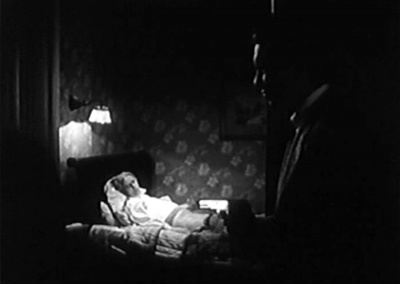 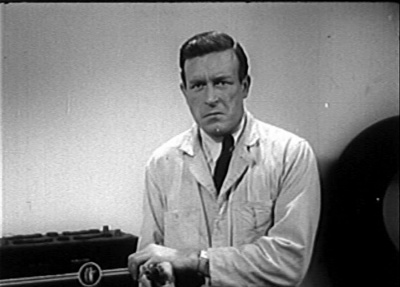 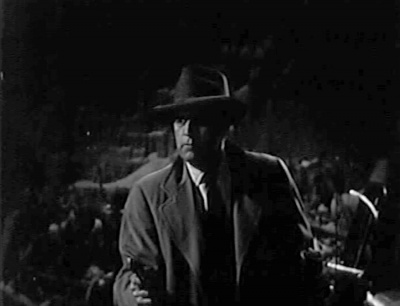 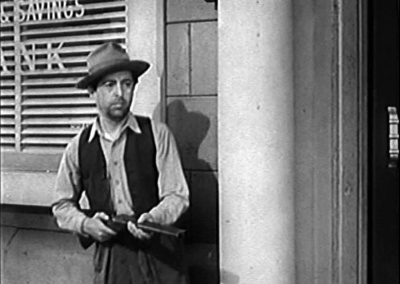 Bank Robber holding a 12 Gauge Coach Gun during a robbery 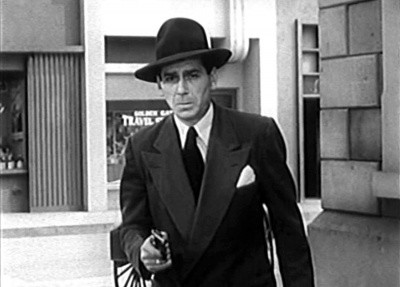