From Internet Movie Firearms Database - Guns in Movies, TV and Video Games
(Redirected from The Glass Key)
Jump to navigation Jump to search

The Glass Key is an American 1942 film noir, based on the 1930 novel by Dashiell Hammett (1942 movie is the second screen adaptation of the original novel after 1935 same title version). It is directed by Stuart Heisler and stars Veronica Lake, Alan Ladd, and Brian Donlevy. Shady political boss Paul Madvig (Brian Donlevy) falls in love to Janet Henry (Veronica Lake) and plans to support her father Ralph Henry (Moroni Olsen) who is running for Governor. Madvig's right-hand man Ed Beaumont (Alan Ladd) believes this to be a big mistake and tries to overpersuade his boss. Meanwhile Janet becomes attracted to Ed. The plot is even more complicated due to the conflict between Madvig and gangster Nick Varna (Joseph Calleia) who is bound with Madvig by illegal business interests.

The following weapons were used in the film The Glass Key: 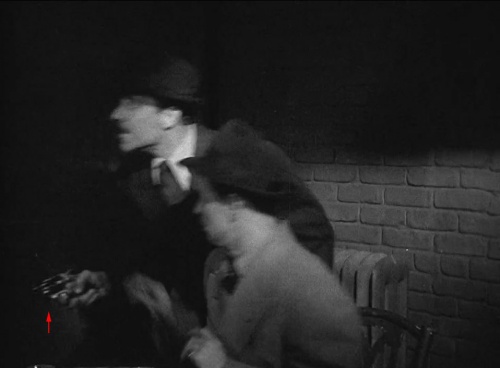 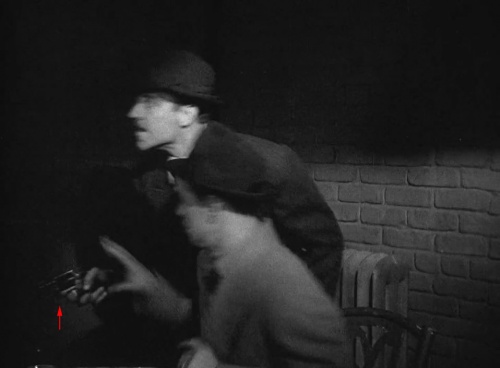 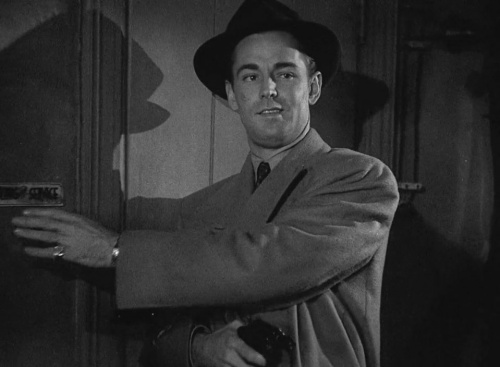 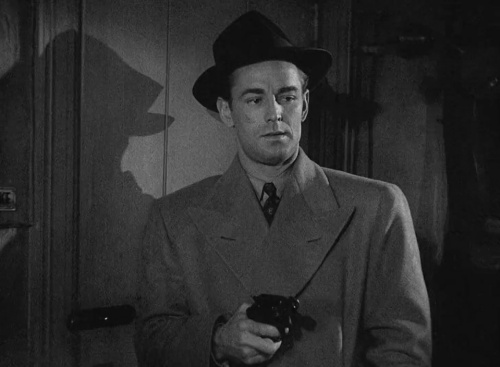 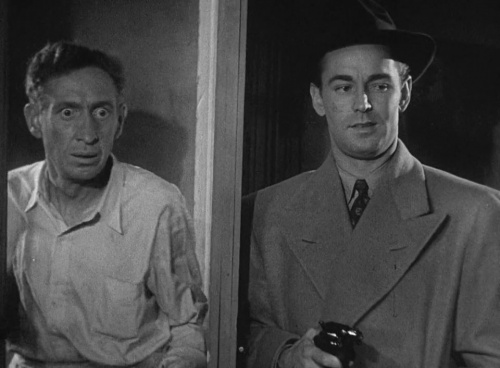 He orders a service man to call for police and doctor. 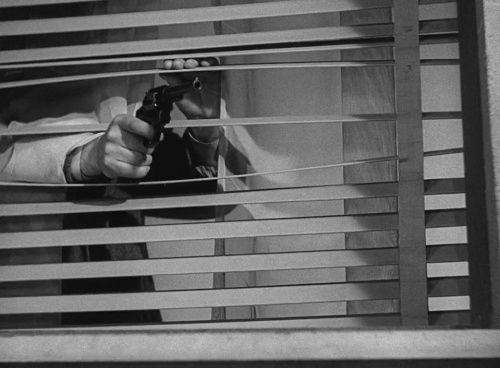 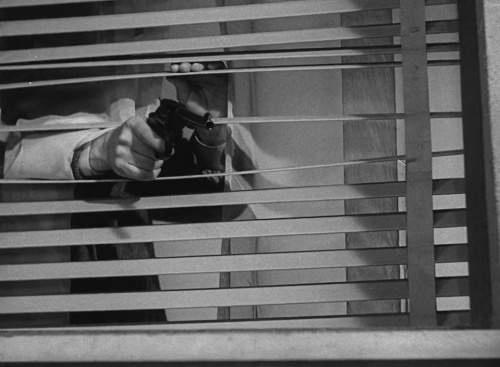 A revolver is seen next to the body of Clyde Matthews (Arthur Loft) who shot himself. This gun is seen very unclear. 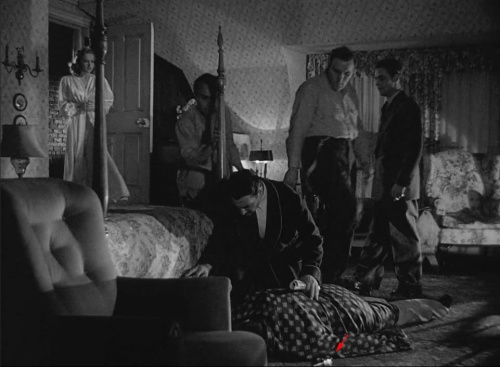 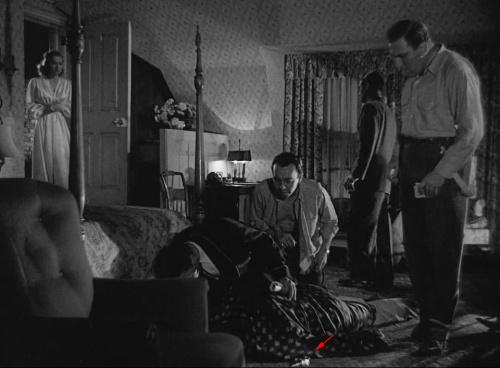 A pair of Kentucky Flintlock Rifles and two powder horns are used as decoration over the fireplace in Clyde Matthews' villa. 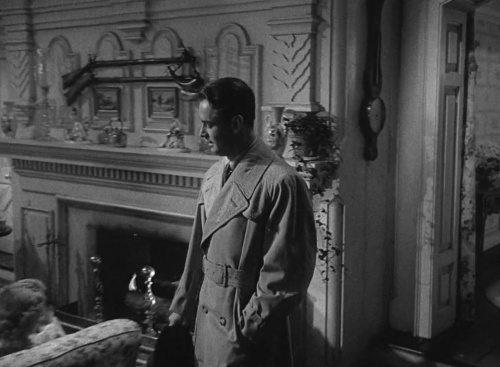 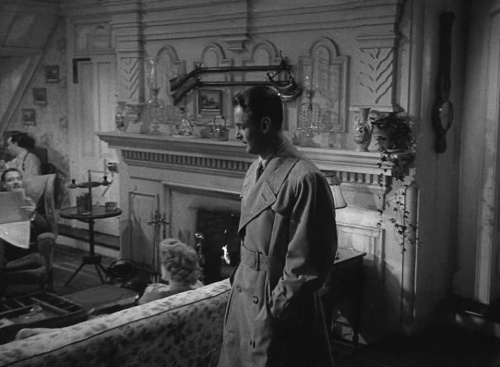 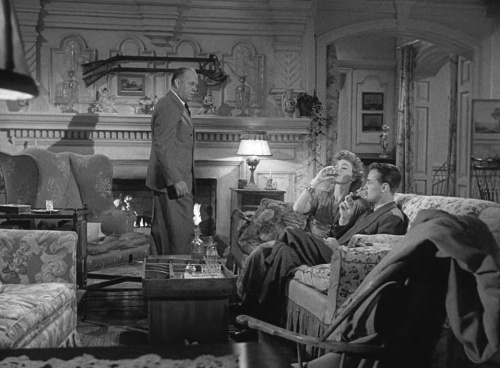