Sundown is a 1941 adventure espionage film set on the eve of World War II in British East Africa directed by Henry Hathaway and starring Bruce Cabot and Gene Tierney.

The following weapons were used in the film Sundown: 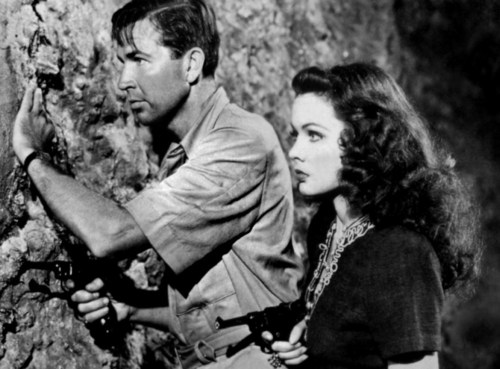 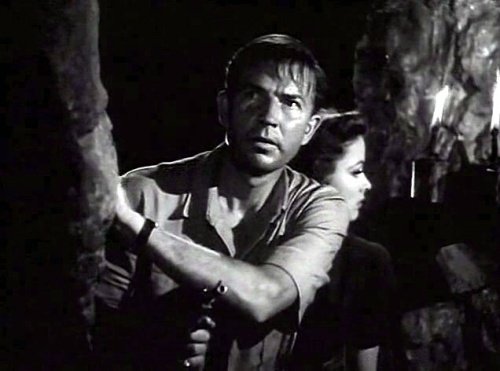 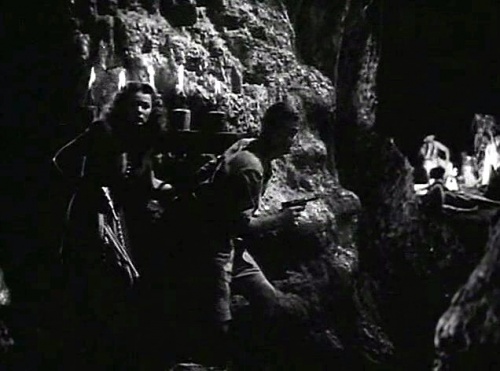 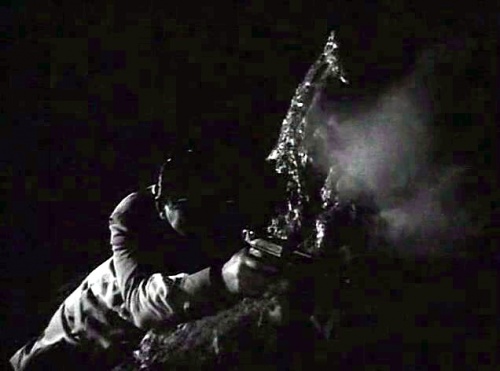 The British officers are armed with the Webley Mk IV revolvers. 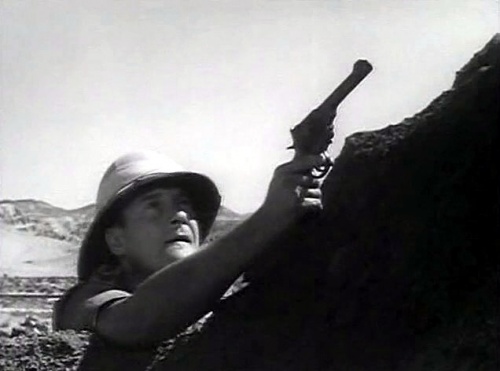 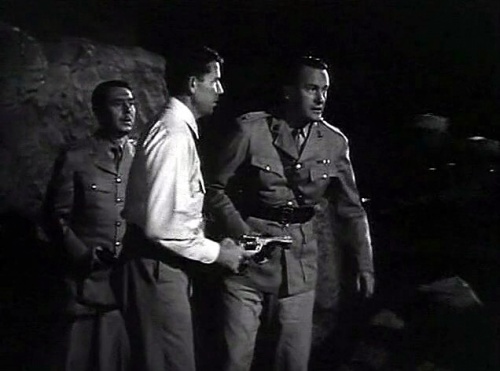 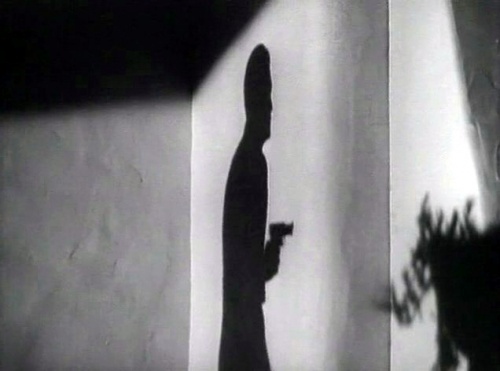 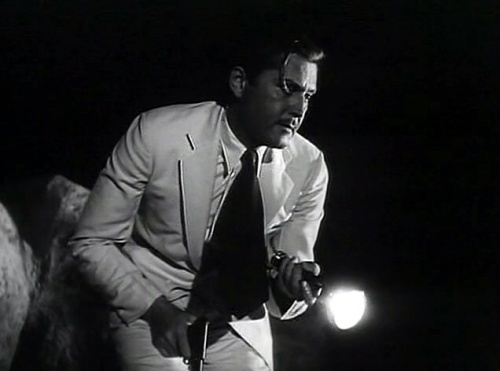 The tribes fighters fire on the British soldiers with Mauser Gewehr 1898 rifles. 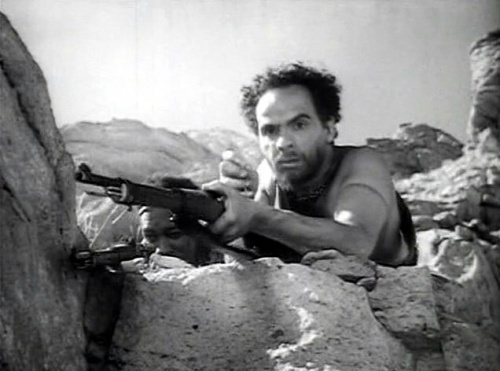 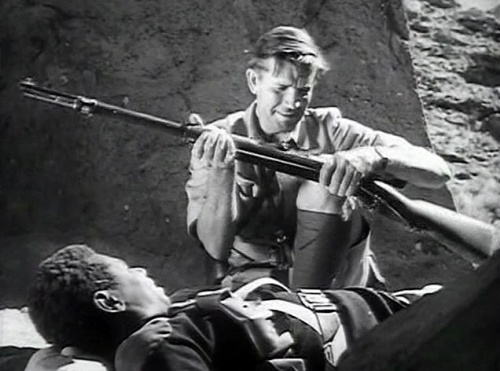 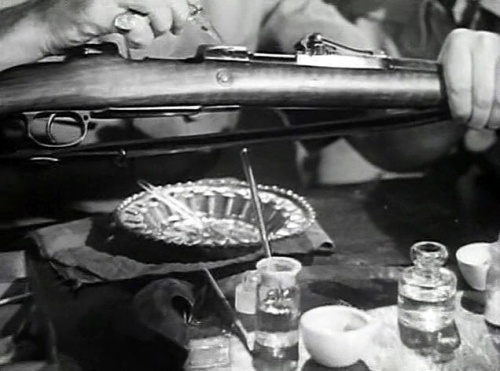 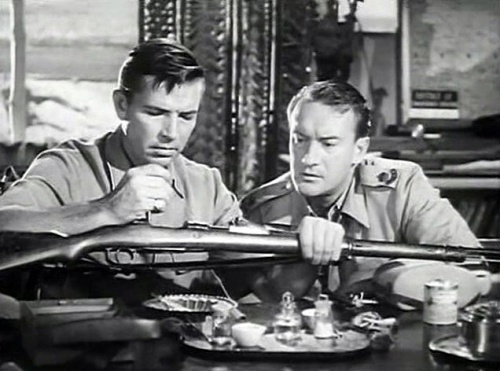 ... investigated the origin of weapon seized by Kipsang. 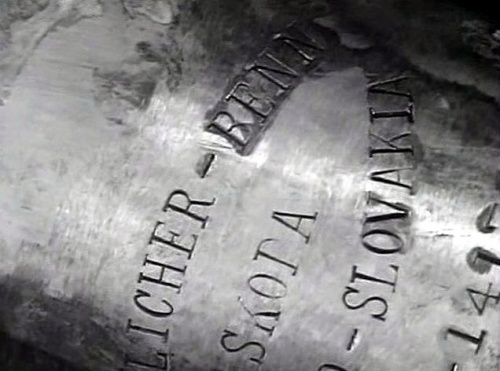 The trademark of this weapon shows a false origin ​​in Czech-Slovakia's 1938-1939 Second Republic.

The British soldiers carry the Lee-Enfield No.1 Mk.III*.

Lee-Enfield No.1 Mk.III* - .303 British. This was the main battle rifle of British and Commonwealth forces during the First World War, introduced in 1907 it has seen action throughout the 20th century 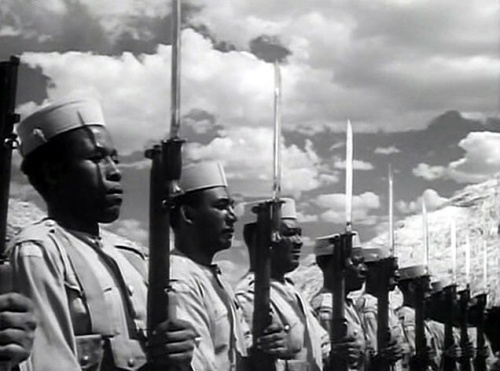 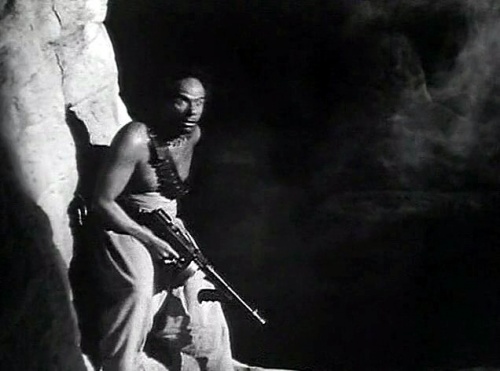 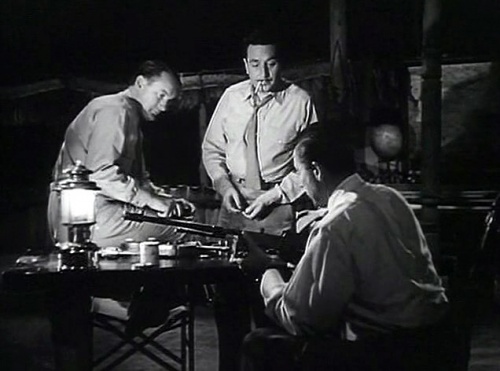 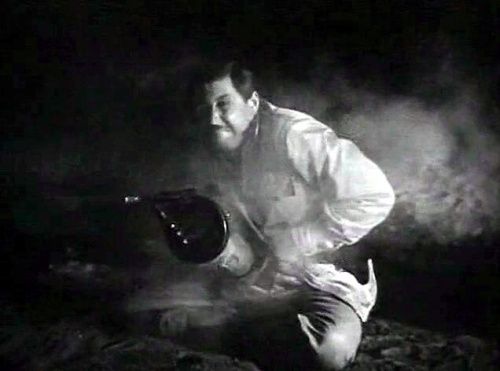 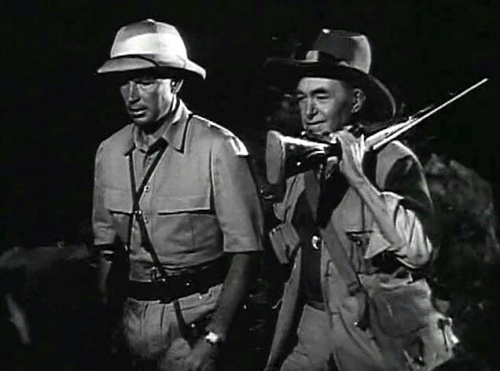 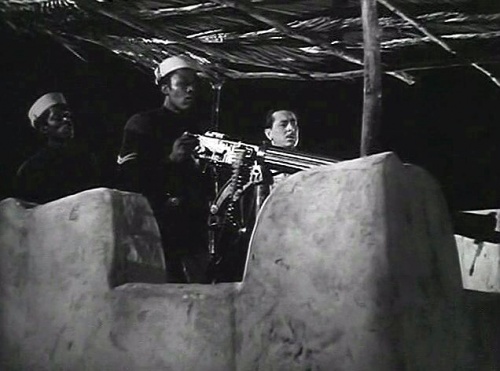 A British guard tower is equipped with a Vickers gun . 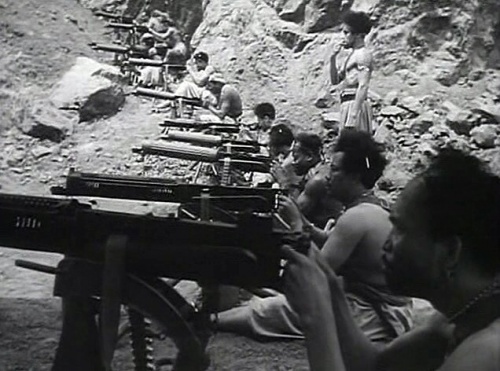 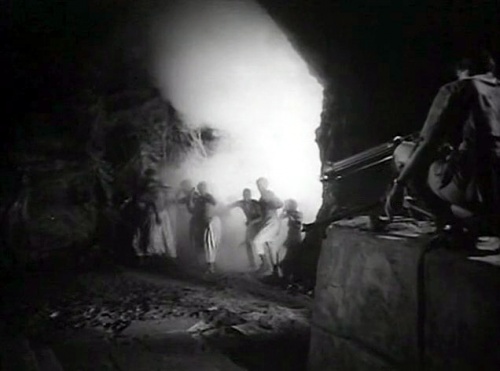 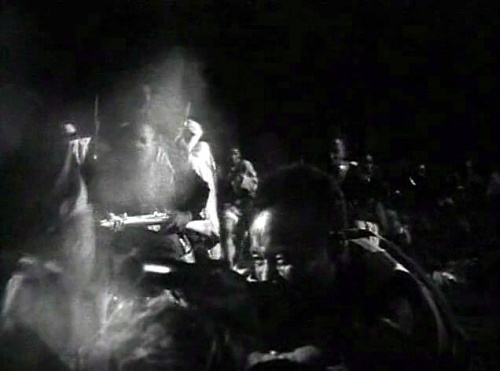