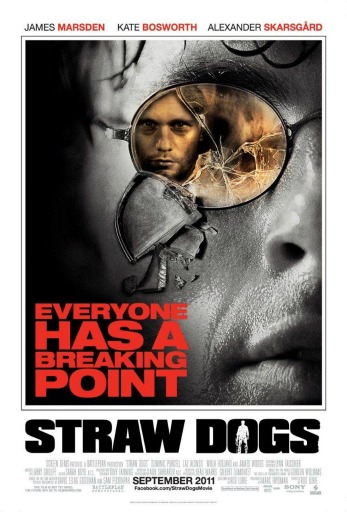 The following firearms can be seen in the 2011 remake of Straw Dogs:

A Winchester Model 70 is seen in the hands of David Summer (James Marsden) and Charlie Venner (Alexander Skarsgård) in the trailer. 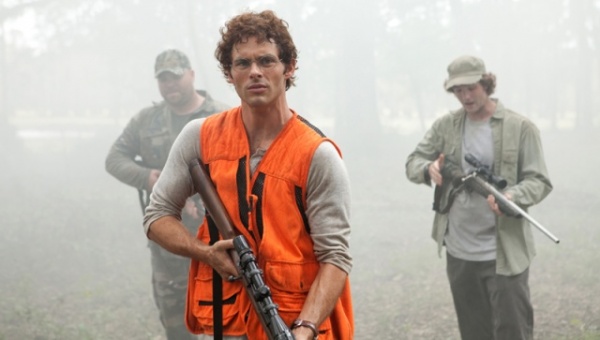 A Remington Model 870 Field Gun with a ribbed barrel is used by both David and Amy Summers (Kate Bosworth) in a trailer. 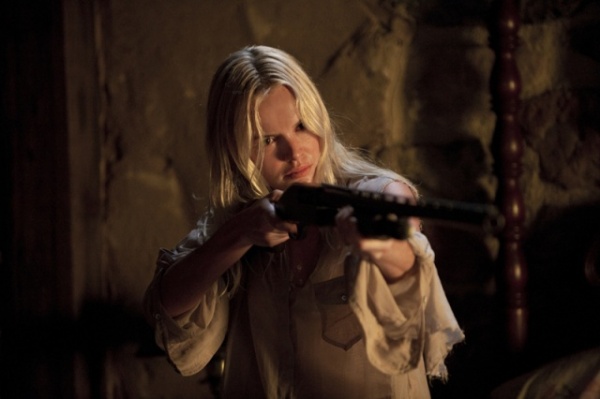 Amy with the shotgun in a promotional photo

Charlie is seen holding a Mossberg 500 in a promotional picture. 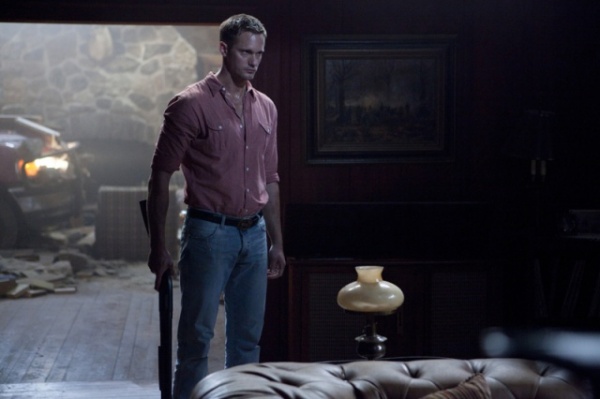 Charlie holding the shotgun by his side

Charlie is also seen with a scoped Winchester Model 1894. 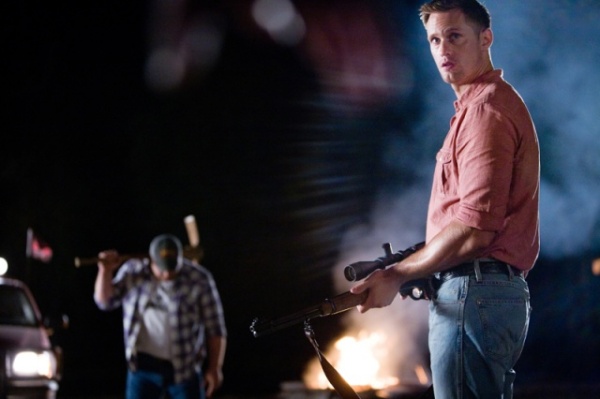 Charlie with the Winchester 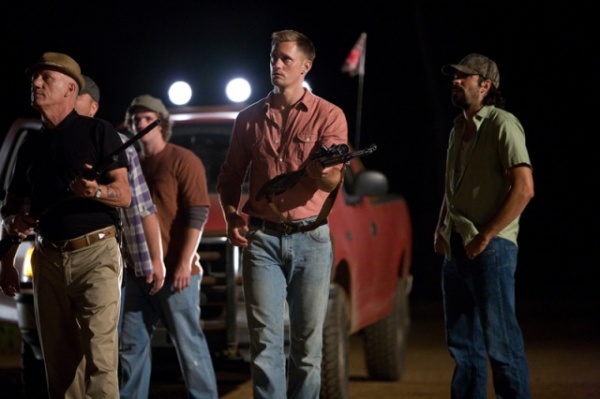 Charlie leads the posse with his Winchester in hand

A Ruger M77 is seen in the hands of Chris (Billy Lush). 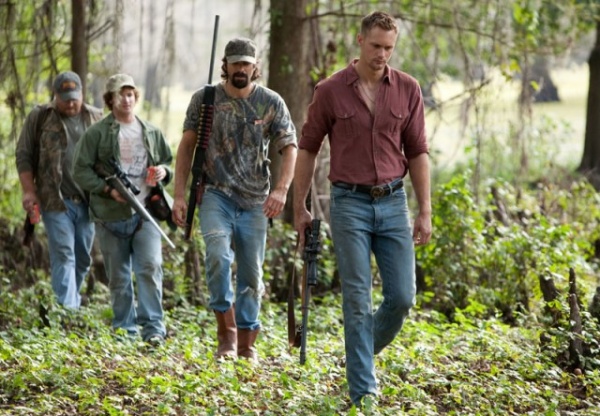 Billy with his Ruger while he follows Charlie.
Retrieved from "https://www.imfdb.org/index.php?title=Straw_Dogs_(2011)&oldid=1145350"
Categories: