Soldiers Only Known By God 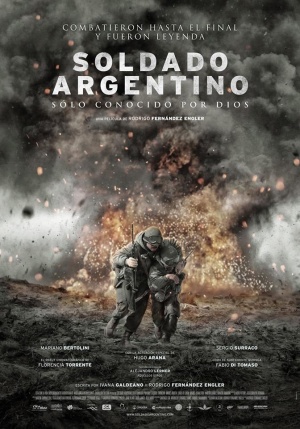 The following weapons were used in the film Soldiers Only Known By God:

The FN FAL Paratrooper is used by a soldier in an artillery station.

British soldier with his L1. 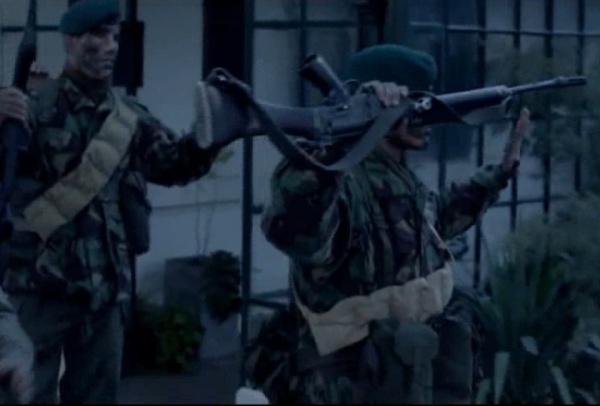 Royal Marines prisoners with their L1A1s.

British paratrooper points his L1 at an Argentine prisoner. 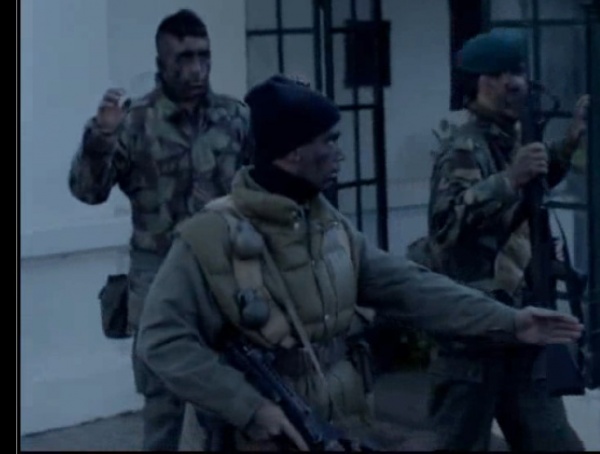 A British officer watches with his Sterling.

A British soldier firing his Sterling.

A few Sterling Mk. IVs are seen in the hands of amphibious commandos during "Operation Rosario".

Several Argentine soldiers carry the FN MAG either by hand or in firing positions. 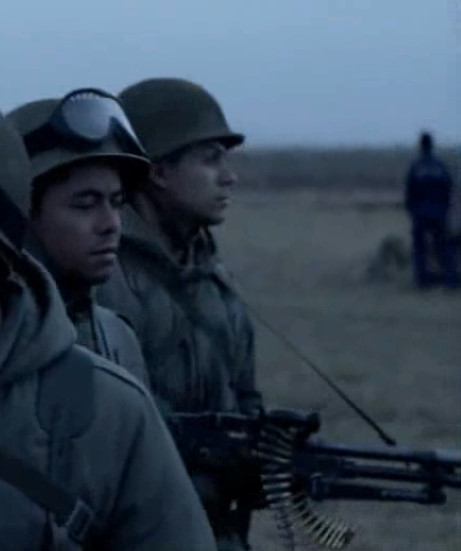 Argentine soldiers with a MAG at Tumbledown.

During combat, a British soldier is seen firing an L7A2 against the Argentines.

Soldiers in the section of Second Lieutenant Quiroga use AM-50 mortars against British ships in San Carlos.

OTO Melara MOD 56 cannons are seen when the Argentine troops consolidate in the islands. 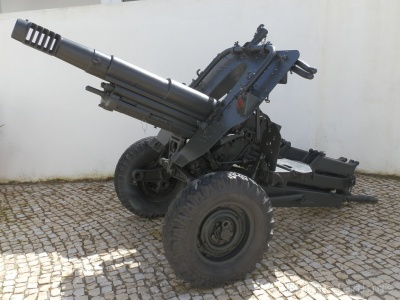 During the Harrier attack, a Rheinmetall Rh 202 20mm cannon is seen opening fire on the attackers. 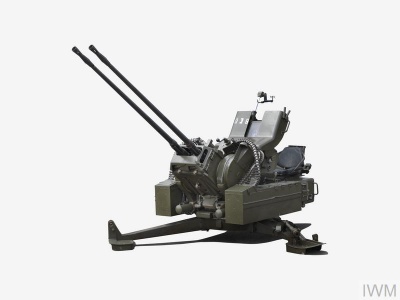