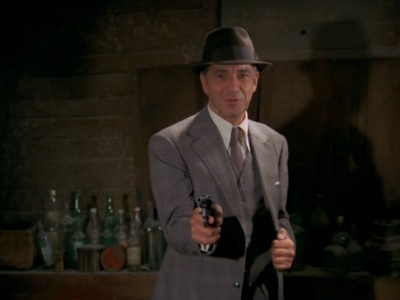 Sergiu Florin Nicolaescu (April 13, 1930 - January 3, 2013) was a Romanian film director and actor. He is best known for his historical and crime movies, filmed in late 1960s - late 1980s. As an actor, Sergiu Nicolaescu is known for the role of Police Commissioner Tudor Moldovan (Tudor Miclovan in several movies) who appears in about a half-dozen crime movies.