Rome, Open City (Roma città aperta) is a 1945 Italian B&W war drama directed by Roberto Rossellini. The story is set in Autumn 1944 in occupied Rome and depicts the fate of Don Pietro Pellegrini, a Catholic priest, who supports the Resistance. The movie is considered to start Italian Neorealism in cinema. It won several awards, including Cannes' Grand Prize in 1946, and was nominated for the Best Adapted Screenplay Oscar at the 19th Academy Awards.

The Austrian (Ákos Tolnay) carries an FN Model 1922 when he visits don Pietro. 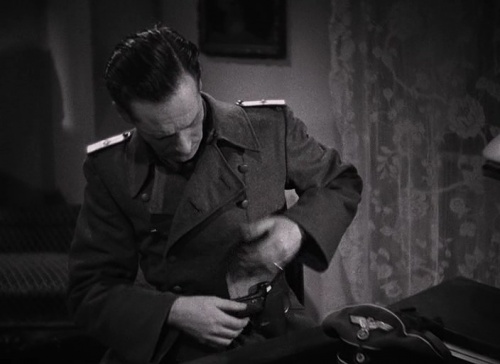 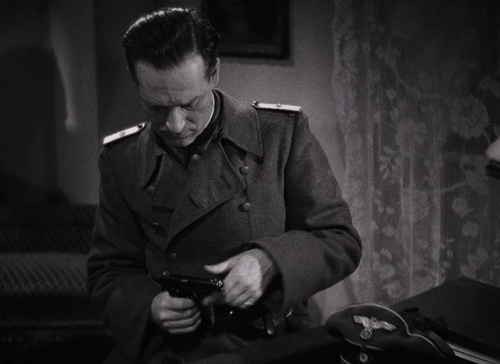 The Austrian draws his pistol. 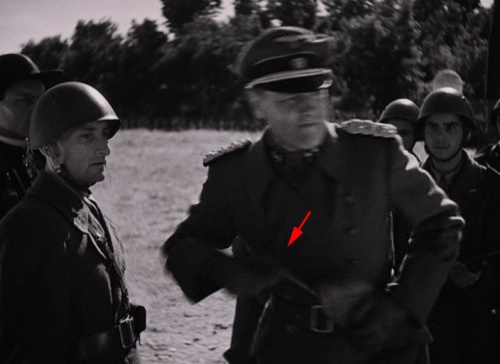 A pistol that appears to be some Beretta model is seen in hands of a Resistance fighter. Beretta M1934 is a likely guess. 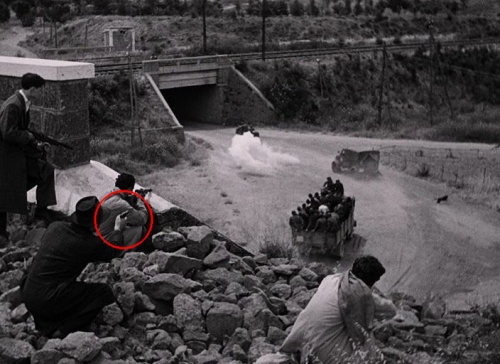 A Resistance fighter fires his pistol.

Beretta Model 38A SMGs are seen in hands of Italian Blackshirts and Resistance fighters. 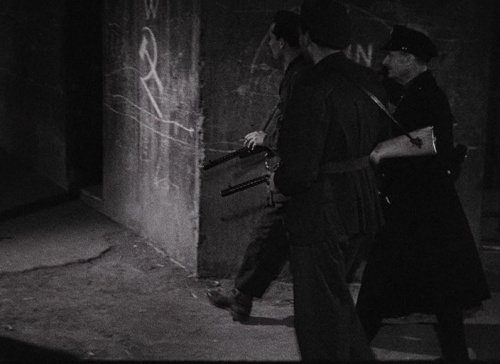 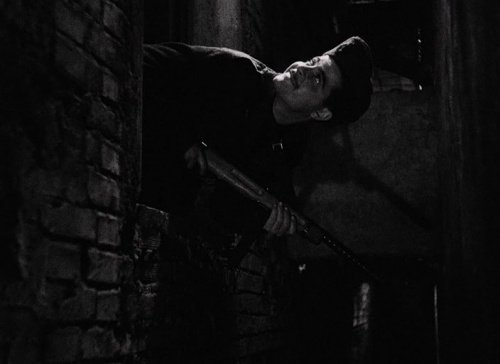 A Blackshirt holds his SMG while looking for Giorgio in the basement of the house. 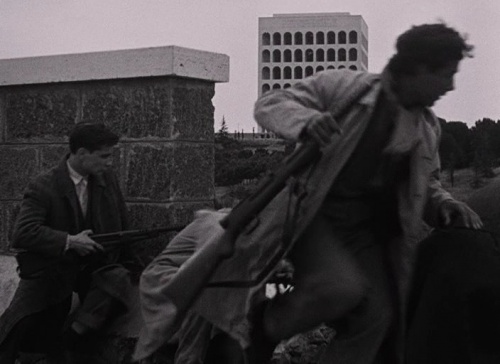 Resistance fighters carry Beretta 38A SMGs during the attack on German convoy with arrestees.

Some German soldiers are armed with MP40 SMGs. 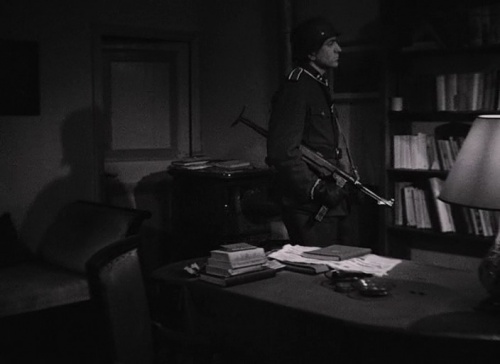 An SS-Scharfuhrer carries an MP40 with unfolded stock. 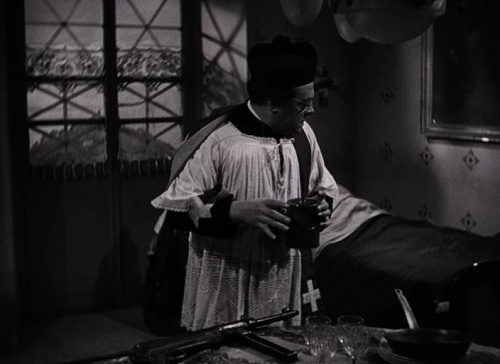 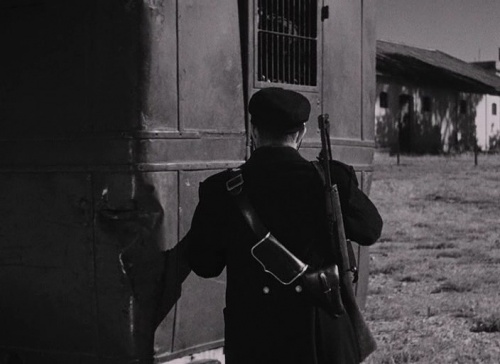 A carabinier escorts the prison car. 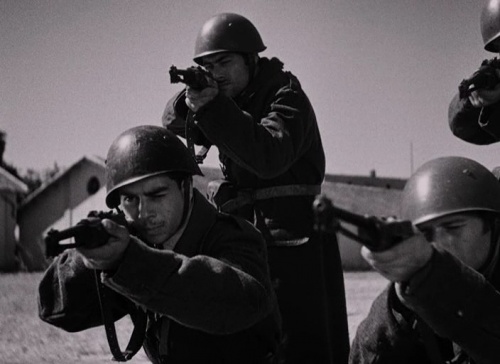 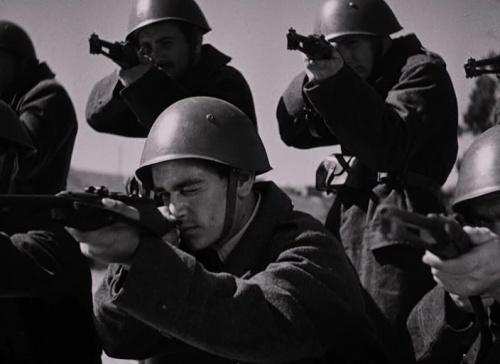 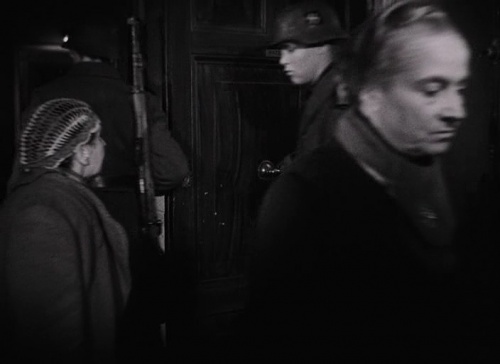 A soldier at the background carries a Karabiner 98k. 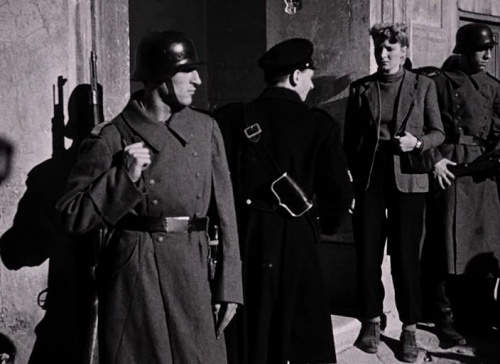