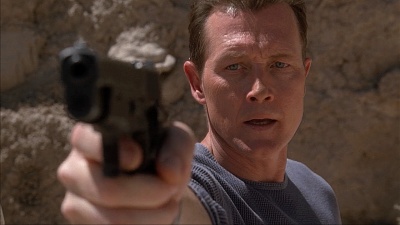 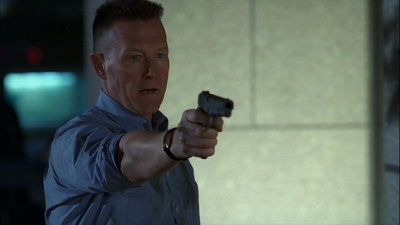 Robert Patrick is an American actor who is well known to film audiences for his role as the T-1000 in Terminator 2: Judgment Day. In addition, he has been a main cast member in such series as The Unit, The X-Files, and Scorpion.