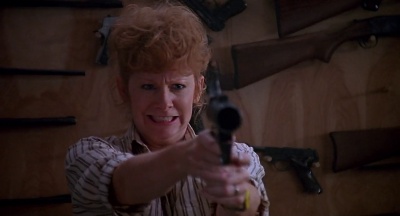 Reba McEntire is an American actor/country singer who is known to television audiences for her role as Reba Nell Hart for six seasons of the sitcom Reba. In addition to her country music career, she also had a memorable role as Heather Gummer in the cult film Tremors (1990).