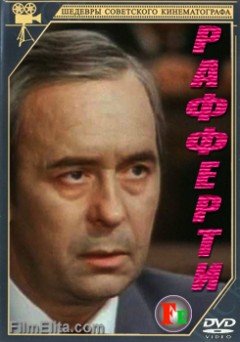 Rafferty is a 1980 Soviet mini series directed by Semyon Aranovich. The movie tells a story of the US labor union leader John Rafferty (Oleg Borisov) who formed an alliance with Mafia boss Tommy Farrichetty (Armen Dzhigarkhanyan). The story is based on the novel by Lionel White which in turn is loosly based on the case of Jimmy Hoffa.

The following weapons were used in the film Rafferty:

In one scene Walther PPK with very shabby bakelite grips is seen in a drawer in the house of John Rafferty's father-in-law. This is .32 ACP pistol, most likely of WW2 era. 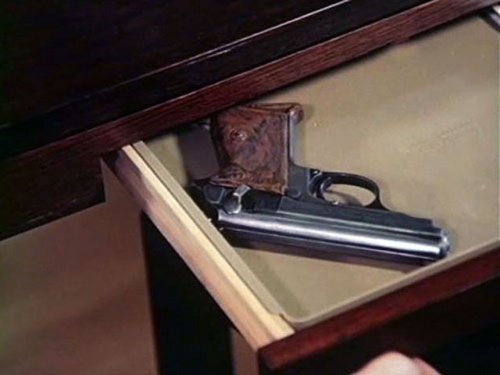 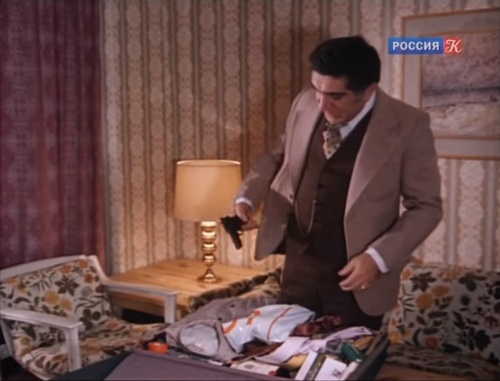 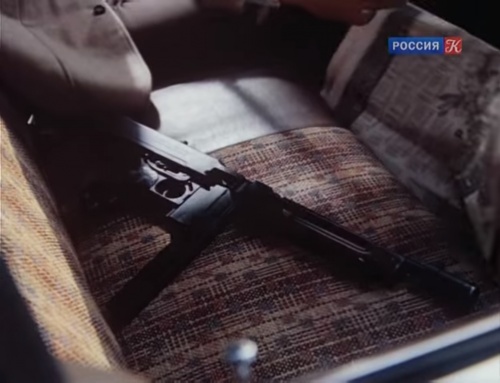 Thompson in the Farrichetty's car. The non-standard magazine can be seen. 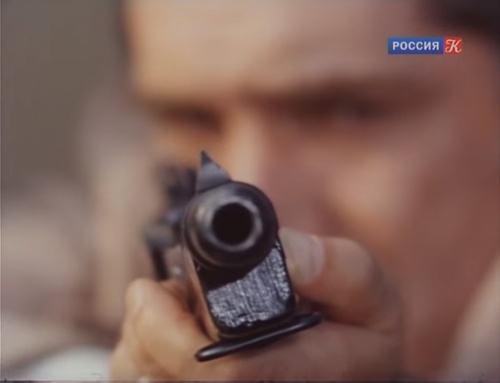 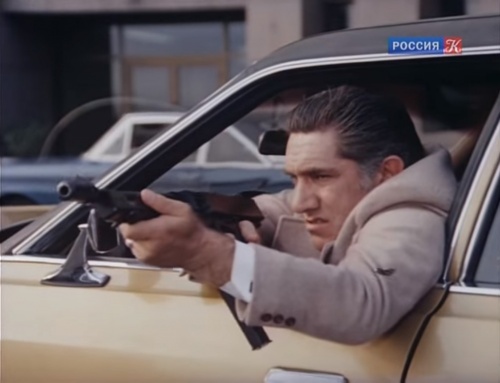 Farrichetty fires the Thompson from his car.
Retrieved from "https://www.imfdb.org/index.php?title=Rafferty&oldid=802383"
Categories: