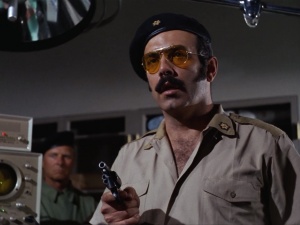 Pernell Roberts (1928–2010) was an American television and stage actor, most famous for his roles as eldest brother Adam Cartwright in the series Bonanza as well as the title character in the M*A*S*H-related series Trapper John, M.D. He was also a musician, playing tuba and percussion during his time with the Marine Corps band and singing on stage.