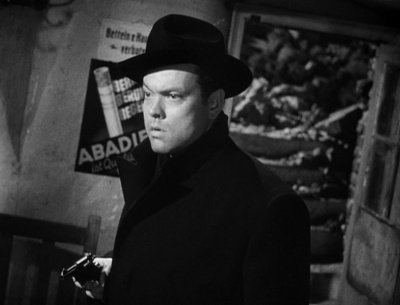 George Orson Welles (May 6, 1915 – October 10, 1985) was an influential American director, actor, and writer who created major works in film, theater, and radio. His first film, Citizen Kane, has been considered one of the greatest and most groundbreaking films of all time. He later went on to take part in other significant films, such as The Lady from Shanghai, The Third Man, and Touch of Evil.