Operation Happy New Year (Russian title: Операция "С новым годом", Operatsiya 'S novym godom' ) is a 1996 Russian comedy. On New Year's Eve, several people, including the general, end up in the injury ward under various circumstances. A businessman is brought in with a genital injury and a dislocated jaw, thanks to which a gorgeous booze and a snack appear in the hospital. Injured ladies are invited from the women's department, a Christmas tree is dug up and dressed up on the territory, a policeman appears with a detainee swallowing a medal of the guardian of the law. 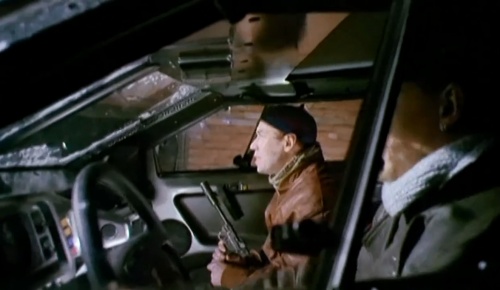 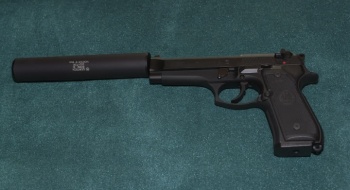 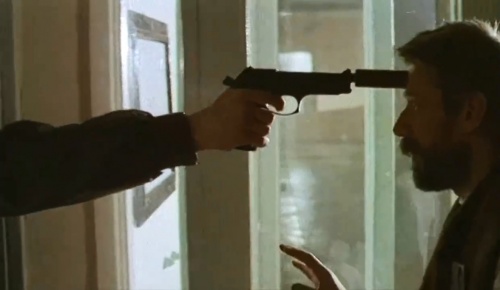 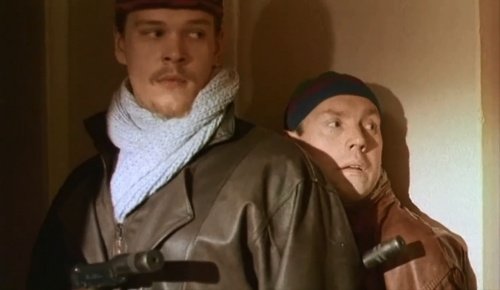 First killer (Viktor Sukhorukov) is seen with Baikal IZh-81 "Jaguar" in the beginning of movie. 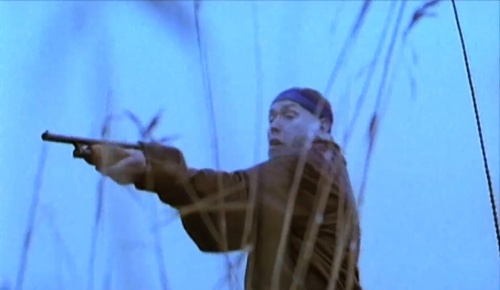 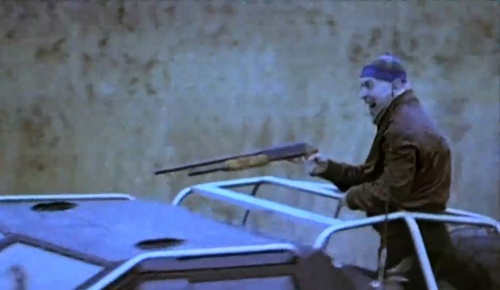 VDV (Airborne) soldiers briefly visible with AKS-74s, while preparing the general for speech. 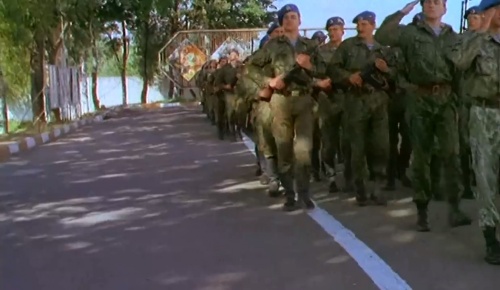 VDV soldiers are also visible with the RPK (most likely RPK-74) machine guns. This is only partially visible, but can be recognized by the characteristic folded bipods. 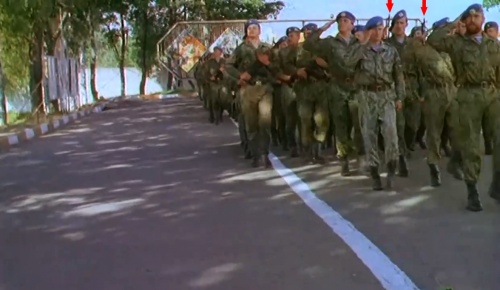