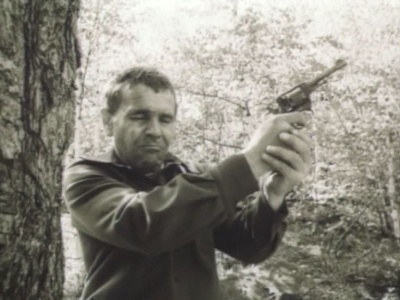 Aleksey Ivanovich Buldakov (March 26, 1951 - April 3, 2019) was a prominent Soviet and Russian actor, best known for the role of General Ivolgin in comedy film series Peculiarities of the National.... In 2009 he was awarded the title of People's Artist of Russia.