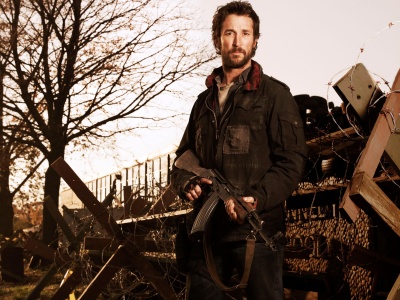 Noah Wyle is an American actor/producer best known for his roles as Dr. John Carter in the series ER and Tom Mason in the series Falling Skies and as Flynn Carsen in The Librarian series of telefilms.