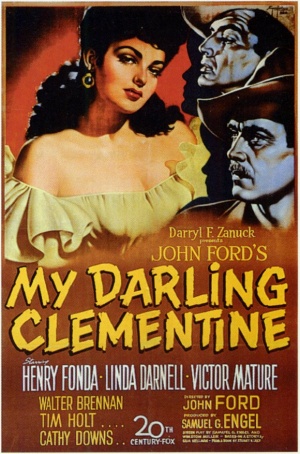 My Darling Clementine is a 1946 Western directed by John Ford and is a highly dramatized account of the infamous gunfight at the O.K. Corral between the Earps and Clantons. The film stars Henry Fonda as Wyatt Earp, Victor Mature as Doc Holliday and Walter Brennan as Newman Clanton.

The following weapons were used in the film My Darling Clementine: 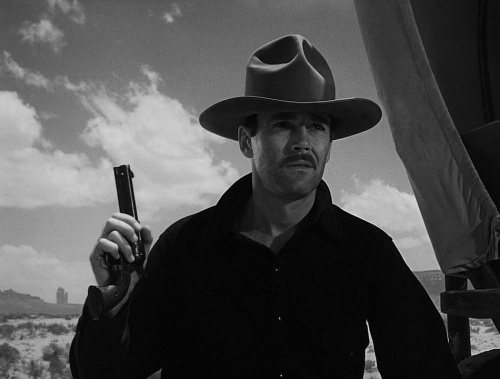 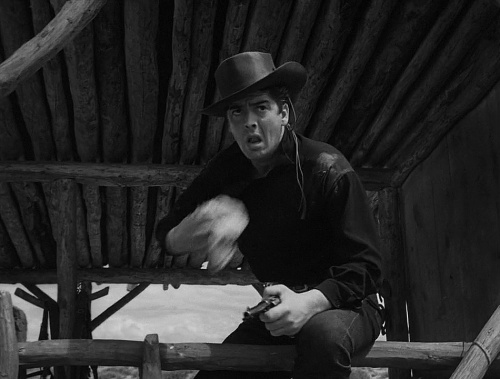 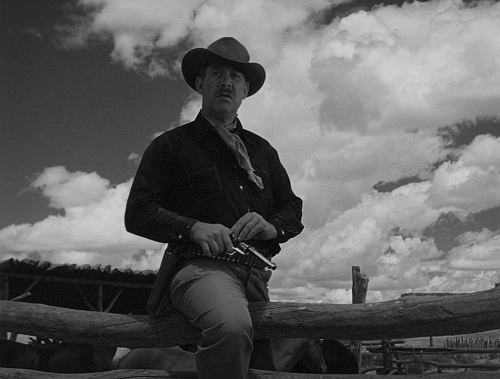 The 12 Gauge Double Barreled Shotgun is seen in the marshal's office as well as being unloaded by Wyatt before the gunfight. 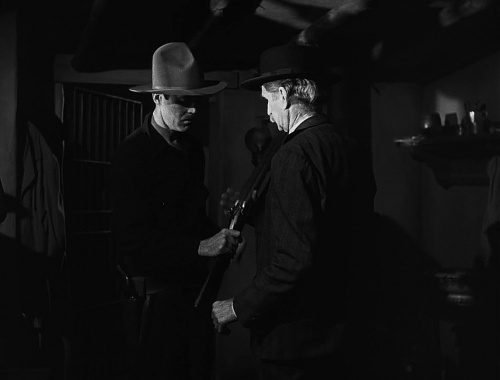 The Winchester Model 1892 Saddle Ring Carbine is mainly used by the Clantons during the gunfight. These Winchesters are anachronistic because the film takes place in the 1880's. 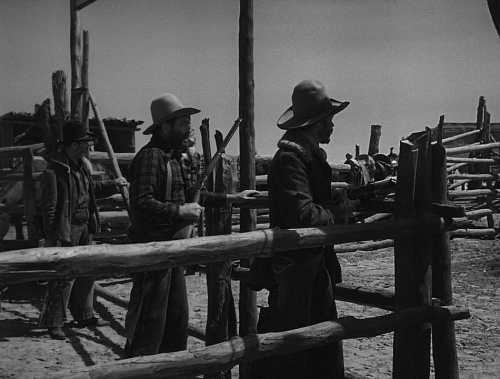 Clantons armed with the Winchesters prepare for the Earps. 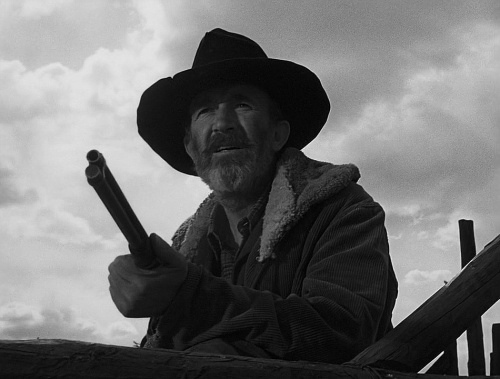 Newman Clanton (Walter Brennan) armed with the Winchester. In reality, Newman Clanton had been killed several months prior to the actual gunfight.
Retrieved from "https://www.imfdb.org/index.php?title=My_Darling_Clementine&oldid=826054"
Categories: