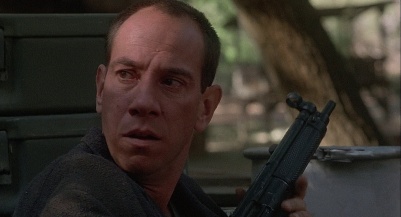 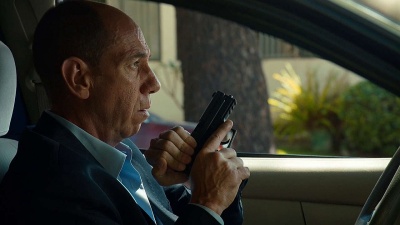 Miguel Ferrer (1955-2017) was an American actor who appeared in such films as RoboCop, Hot Shots! Part Deux, Revenge and Point of No Return in addition to his roles as Albert Rosenfield and Owen Granger in the series Twin Peaks and NCIS: Los Angeles respectively. He was also the son of actor José Ferrer and singer Rosemary Clooney as well as first cousin to actor George Clooney. He passed away on January 19, 2017 due to complications from throat cancer.