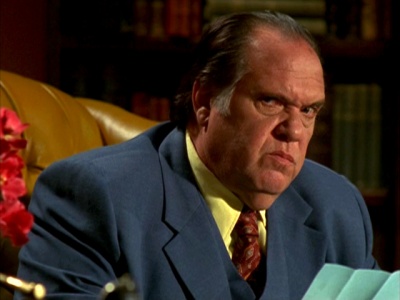 Maury Chaykin was an American-Canadian character actor best known for his portrayals of private detective Nero Wolfe in the A&E television series (2001-2002), and Major Fambrough in Dances with Wolves. Though almost never a leading man (Wolfe being the one exception) he was always in demand and stayed busy throughout his career. Maury Chaykin died in Toronto on July 27, 2010, his 61st birthday, from complications stemming from a heart valve infection.