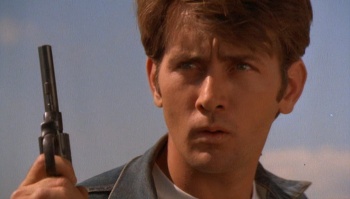 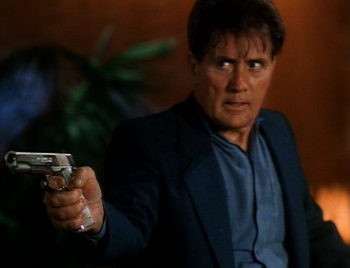 Martin Sheen (born Ramon Estevez) is an American film and television actor known for his roles as Capt. Willard in the film Apocalypse Now and as President Bartlet in the television series The West Wing. He also is the father of a family of actors which includes his sons Emilio Estevez and Charlie Sheen.