The Lost Patrol is a 1934 World War I film directed by John Ford that stars Victor McLaglen and Boris Karloff. Small British patrol lost in a Mesopotamian desert. Unseen Arab snipers kill British soldiers, one by one. Sun, sand, heat... and only a small oasis gives hope for salvation. A remake of a 1929 British silent film of the same name, The Lost Patrol is believed to be the basis for the 1936 Soviet film The Thirteen (Trinadtsat), which in turn was remade as the 1943 World War II film Sahara directed by Zoltan Korda and the 1995 remake.

The following weapons are featured in the film The Lost Patrol: 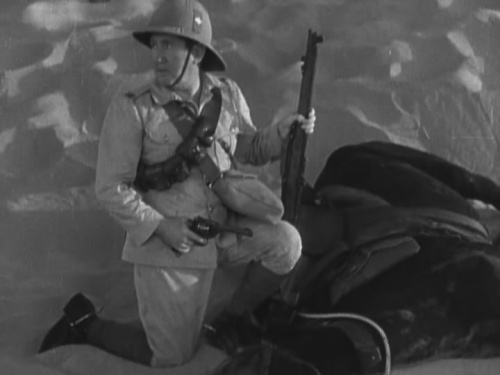 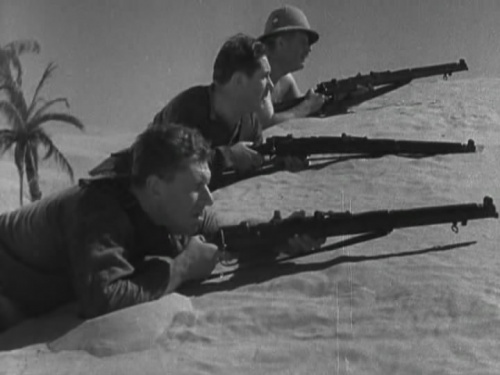 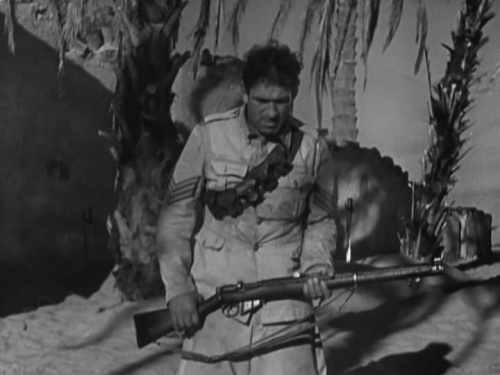 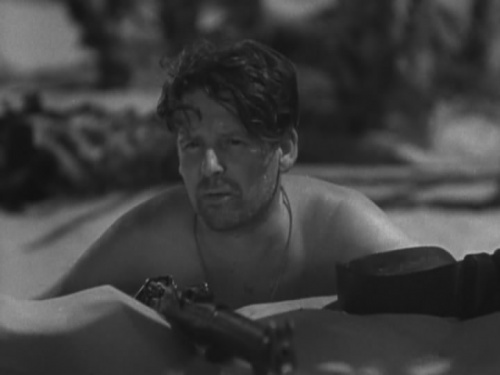 Morelli (Wallace Ford) and his SMLE 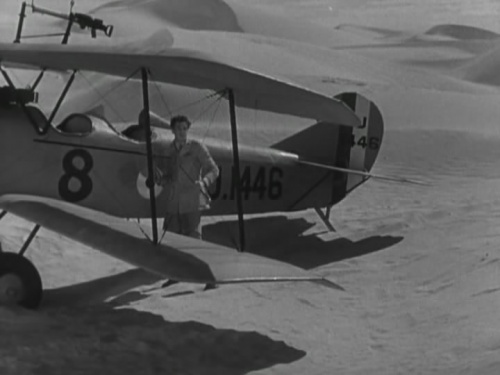 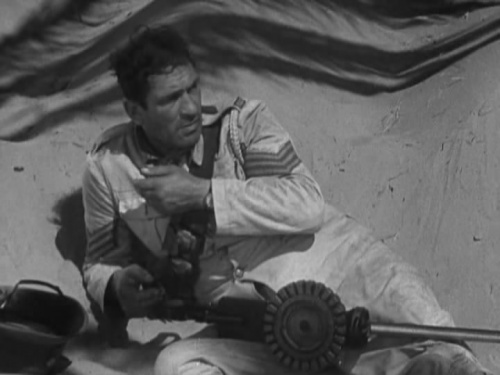 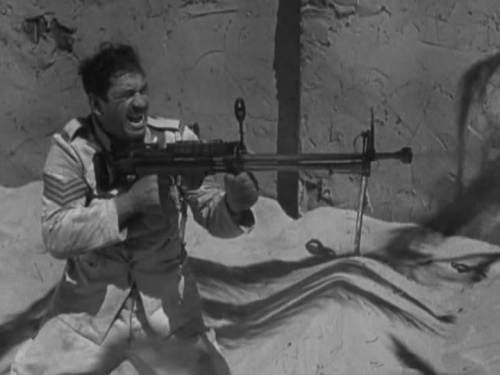 The Sergeant fires Lewis machine gun at the enemies 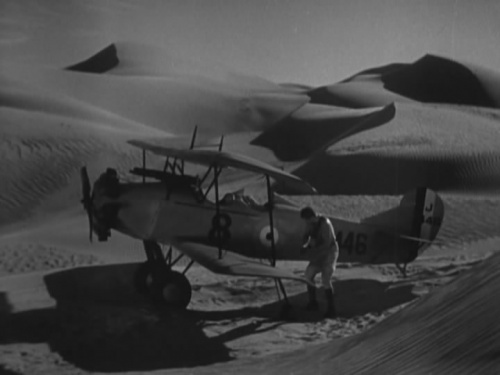