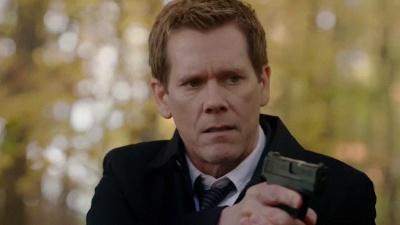 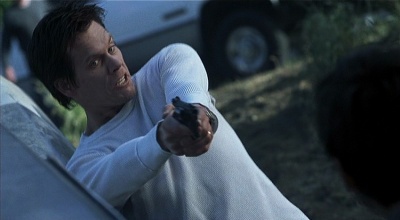 Kevin Bacon is an American actor/musician whose diverse acting career includes such films as Mystic River, The River Wild, JFK, A Few Good Men, and Tremors (1990). In fact, his prolific credits inspired "Six Degrees of Kevin Bacon", a game which claims that any actor or actress of any time period can be connected to the actor through the linking of one or two other films.