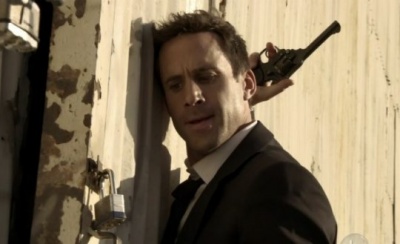 Joseph Fiennes is a British actor who is known to film audiences for his role as a young William Shakespeare in 1998's Shakespeare in Love. He also had roles in the films Enemy at the Gates, The Great Raid and Killing Me Softly in addition to his role as Special Agent Mark Benford in the series FlashForward. He also is the brother of actor Ralph Fiennes and is the cousin of author Ranulph Fiennes.