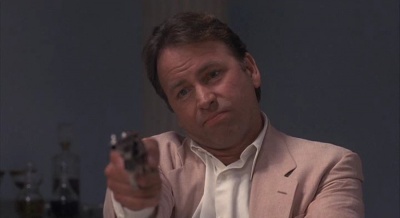 John Ritter (1948-2003) was an American actor best known to television audiences for his role as Jack Tripper in the series Three's Company. He passed away in 2003 from an aortic dissection. His son, Jason Ritter, also is an actor.