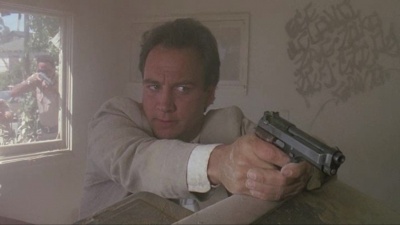 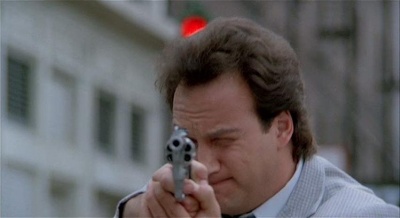 James "Jim" Belushi is an American actor who has appeared in such films as Red Heat and Thief. His other credits include his role as Det. Michael Dooley in three K-9 films as well as starring in the sitcom According to Jim. He also is the younger brother of the late actor/comedian John Belushi.