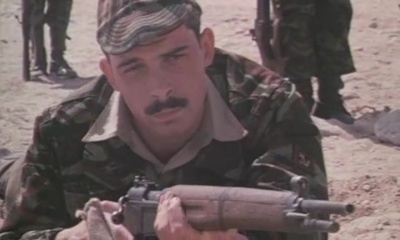 Jacques Weber (born 23 August 1949) is a well known French screen and stage actor, director, and writer. In 1991 Weber got the César Award for Best Supporting Actor, and in 1996 he became the Chevalier of the Légion d'honneur, then promoted to officer on 2008.