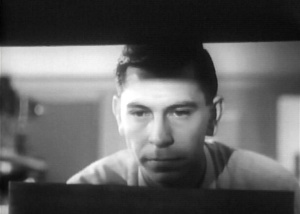 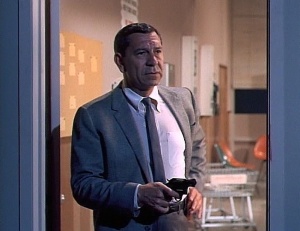 Jack Webb was an American actor best known for his role as Detective Sgt. Joe Friday in two television incarnations of the series Dragnet. Also of note was his no-nonsense approach to the role and his dedication to accurately portraying the Los Angeles Police Department in that series as well as in the creation of the spin-off Adam-12. Upon his death in 1982, the LAPD gave him a funeral with full police honors.