It's a Wonderful Life

It's a Wonderful Life is a 1946 drama directed by Frank Capra starring Jimmy Stewart and Donna Reed. Although once considered Communist propaganda by the FBI for making a banker the villain, it has since become a beloved staple of the Christmas season. A clerical error in 1974 allowed the film to fall in the public domain, which allowed the film to be shown repeatedly during the holiday season, until Republic Pictures reasserted control over the film in 1993.

The following weapons were used in the film It's a Wonderful Life:

Bert the Cop (Ward Bond) carried an M1903 Springfield during World War 2 when he fought in North Africa. 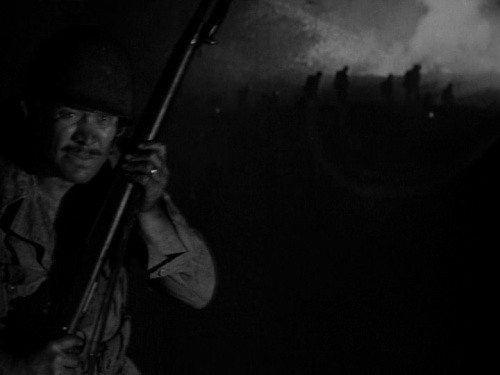 Bert with his Springfield, bayonet affixed.

Bert the Cop (Ward Bond) carries a Smith & Wesson Model 10 and uses it near the end when George Bailey runs away after "harassing" his wife who didn't recognize him because he wished that he was never born. He fires six shots and misses (something a real cop wouldn't do but, you know, it's a family movie). 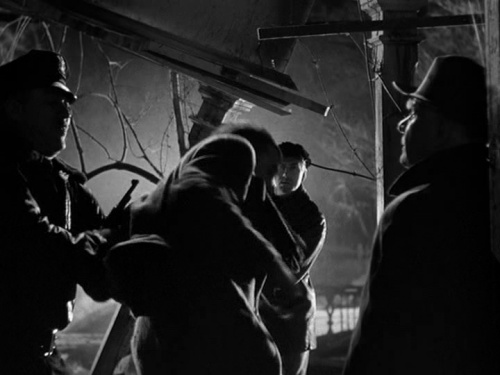 Bert about to pistol-whip George with his S&W 10. 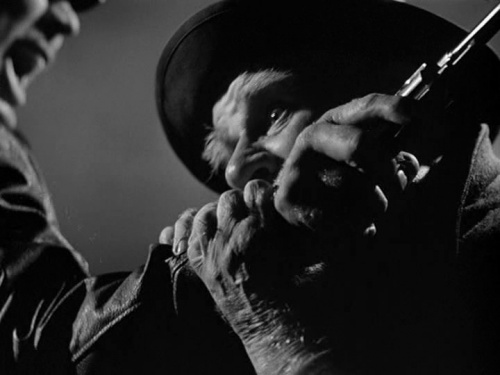 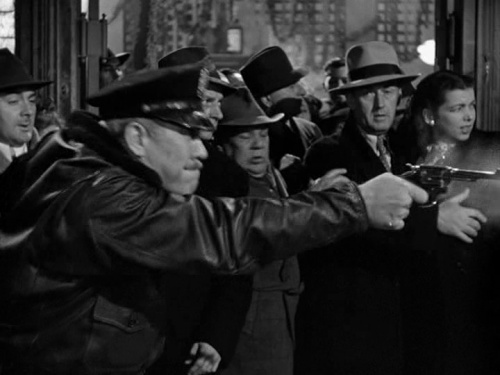 Bert opens fire on George. He at least ordered the crowd to stand back before emptying his revolver on Main Street. 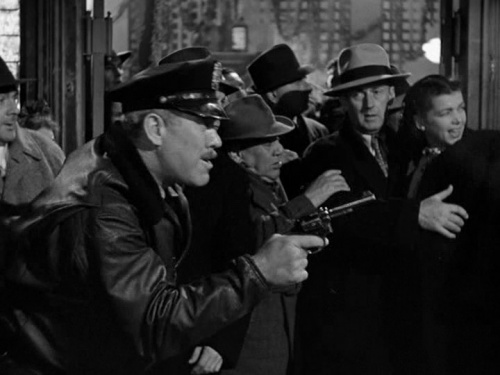 Mr. Gower (H.B. Warner) leads a war bonds drive from atop of an M4 Sherman tank. 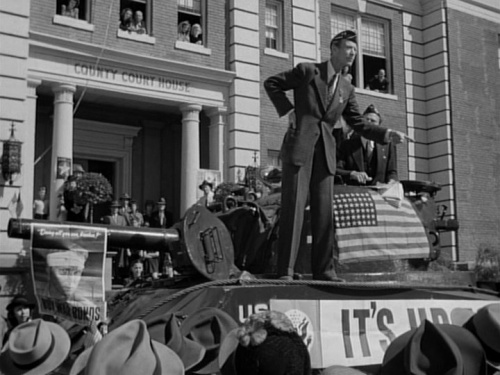 Mr. Gower (H.B. Warner) leads a war bonds drive from atop of an M4 Sherman tank.
Retrieved from "https://www.imfdb.org/index.php?title=It%27s_a_Wonderful_Life&oldid=1326281"
Categories: