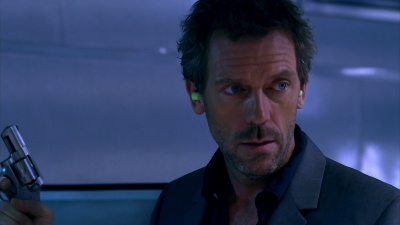 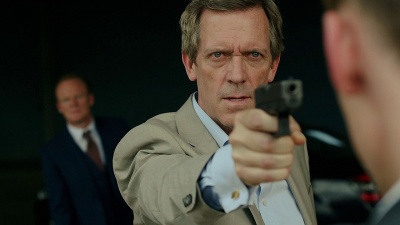 Hugh Laurie holds a Glock 17 as Richard Roper in The Night Manager (2016).

Hugh Laurie is a British actor best known in the US for his role as Dr. Gregory House in the series House M.D. (for which he received two Golden Globe Awards for Best Actor) and in the UK for the series A Bit of Fry and Laurie and Blackadder Goes Forth. In addition, he has appeared in such films as Flight of the Phoenix and Street Kings as well as the miniseries The Night Manager, a role for which he received an Golden Globe for Best Supporting Actor - Miniseries or Television Film.